How to choose a programming language to build a website?

It all begins with what purpose your website is going to serve. For the sake of better understanding, let's look at the logic theory of computing. Just as conventional languages fit a certain environment, computer languages are also created for specific programming environments that go on to run the websites that are built for those environments. For instance, if you're learning Japanese it would be for interaction with Japanese people and not for interaction with German people. Next, it's about another aspect of the environment that you would like to go to - a democracy with freedoms or a closed system like an authoritarian regime. 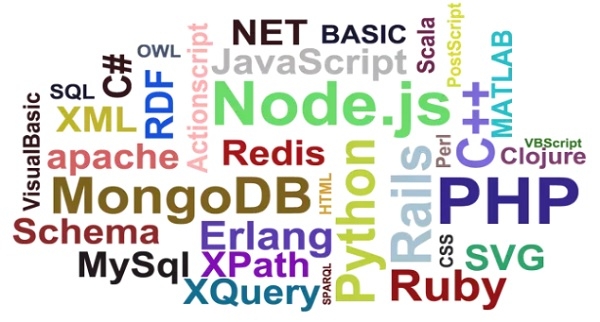 If it's a huge enterprise application, some developers get tempted by the.Net platform, which is a closed environment owned by Microsoft. True, Networks like a Formula One car when it's used for the right application, which is invariably big but it's also expensive. So, unless you have deep pockets and a huge project, Net won't be the right platform. The other and, of course, a preferable option is Java which has caught the imagination of most developers mainly because it is an open source platform that has evolved with a huge amount of documentation, archives, and framework. 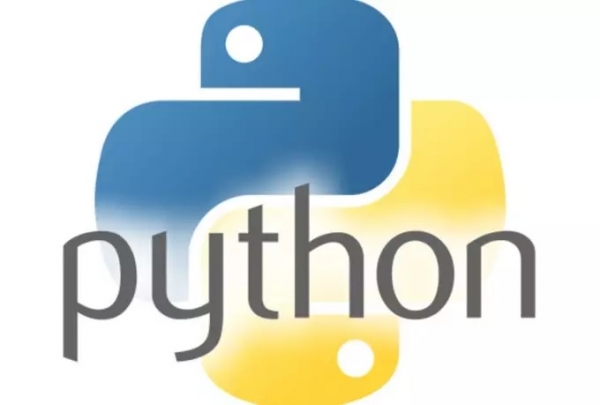 The other programming language making waves is Python, which again is an open source interpretive language that has significantly overcome its drawback as an interpretive language with the help of a large set of documentation and archives. Python is ideal for cloud-based applications and is compatible with automation. PHP is another language which has a fan base of its own among developers who don't like the layers of rules that many other languages have. It is one of the oldest languages that is still used for internet applications as well as websites. No less than websites like Facebook, WordPress and Flickr among many other major sites run on PHP. It's still a very good option for simple applications.