How secure bitcoin currency is?

From a connoisseur to a novice who deal in Bitcoin have a number of questions in terms of the security of this currency. However, they should not be worried because crypto is securer than existing currencies, banks, and other financial institutes.

Thanks to Blockchain technology, which is backing it. Transactions are recorded in public, distributed ledger turn it more transparent and makes it even harder to temper it.

However, cryptocurrency transactions and Blockchain ledgers do have a few security flaws, but they are not essentially the fault of the underlying technology. The structure of Bitcoin and its Blockchain means there are facets to each transaction that are virtually bulletproof from the security point of view. 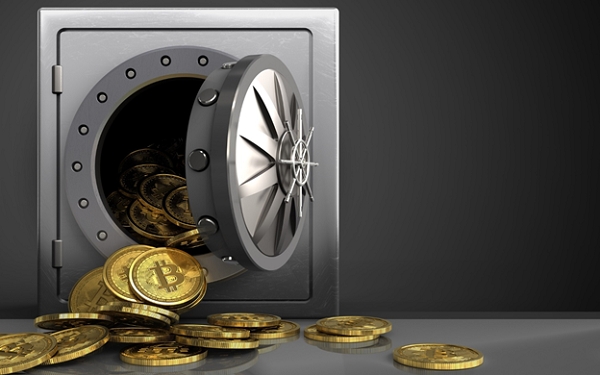 To answer all these mind-boggling queries, you can trust the distributed ledger, which is nothing but Blockchain, is decentralized. No one has dominance over it and that is what makes it tamper-proof. The ledger is duplicated plenty of times across a number of computers (or nodes) in a network and all that are kept in a sync. In the case of Bitcoin, more than 10,000 nodes, each tracking the ledger of Bitcoin transactions.

If a hacker tries to tamper with one of your Bitcoin transactions on a single node-for example, by boosting its value-the other nodes will reject the changes.

Bitcoins are usually stored in e-wallets, however, they also have certain transaction risks and security threats. There are two threats they generally face −

Each Bitcoin wallet comes with two keys; a public key and a private key. A Public Key is nothing but a digital address and is what people use to send you funds. This key enables you authenticate your transactions when you want to send funds. If you don’t have control of your private key, you have no control of your Bitcoin transaction.

Understand this with the instance of an email. If you want to get emails from other, you should share your email-id with them first (Public Key); however, if you want to access and send emails from your account, you must need your password. (Private Key). Likewise, anyone can send access, view, and send emails without letting you have a clue from your account if they have your password while if someone has you private key, they can send Bitcoin transactions from your wallet without your knowledge. 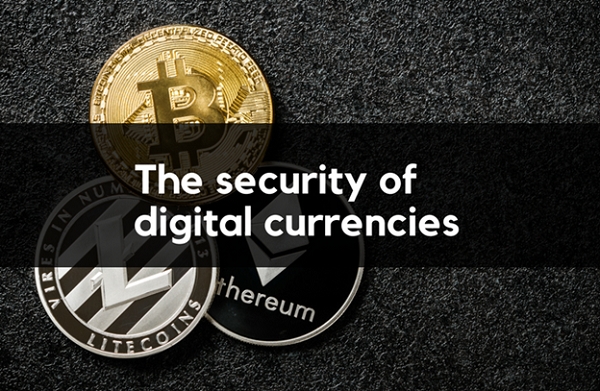 Bitcoin wallets are of two kinds;

Hot Wallets can be used through internet while Cold Wallets refer to online storage.

However, there are security threats attached to this. Suppose you use a hot wallet, a small glitch in the app or exchange that hosts your wallet will reveal your sensitive account details and Blockchain, in that case, would not help. If your wallet is hacked, hackers can drain out all your bitcoin with no way to recover them. Keep in mind that no bank or a centralized entity looking out for suspicious activity on your account.

You can also mention smart contacts. Although, they are not available in Bitcoin but are available in the world’s second-largest Blockchain, Ethereum. Smart Contracts add extra functionality to the Blockchain by allowing users transfer assets between each other without the requirement for a mediator. However, anyone with enough idea can write smart contracts, and thus they are prone to human error.

The largest crowd-funding project in the history named DAO is the best example of this. Hackers figured out a glitch and stole more than $3.5 million worth Ethers. The Ethereum community’s solution was to withdraw the Blockchain to its pre-attack state, but this is not a viable protracted solution.