Fashion does not mean only wearing some stylish or attractively designed dresses but rather it goes much beyond. It starts from a designer’s dress and ends with the attitude of the respective person; and, in between, there is a wide range of things, including jewellery, footwear, belt, goggles, hat, tie, and many more. Interestingly, all these vary with the geographic region, as different geographic regions have different fashion styles. In addition to this, it also depends on the financial status of the wearer, as its prices start from a few dollars and there is no upper limit. During the early nineteenth century, one of the high-end fashions that originated in the first fashion capital of the world, Paris, France, is known as haute couture. 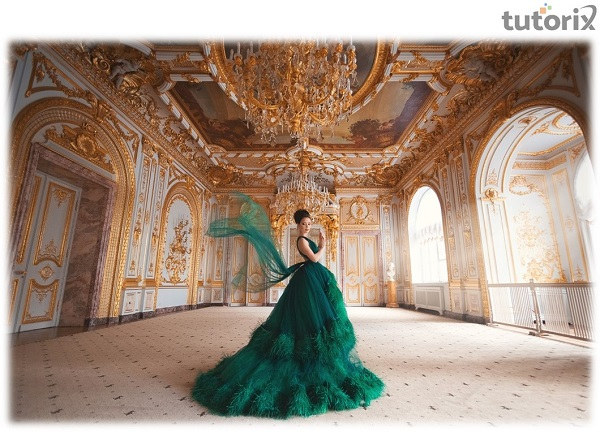 What is Haute Couture?

Haute and couture are two French terms with different meanings; "haut" means elegant or high, and "couture" means dress-making, sewing, or other needlework; now, both terms imply superbly designed wearable garments. In short, it is also known as high fashion. In fact, haute couture is the kind of fashion that is readily available but not in the market; rather, it is the creation of exclusive custom-fitted garments and other fashion accessories. Haute couture dresses are made on order.

It is believed that, in the real sense, the first couturier was Charles Frederick Worth, an Englishman. He was truly a dynamic and enterprising man whose expertise in clothing design and dressmaking was very high and advanced. He depicted himself as an artist and an intermediary of taste. His whole intention was to understand what type of design would suit on the bodies of his clients. And, he was the one, who assimilated his skills with his clients’ demand and suitability to execute the customers’ order.

What is the Price Range of Haute Couture Garments?

Why are the Prices of Haute Couture Garments So High?

For a common person, it is really very hard to appreciate why these dresses are so expensive. But there are some genuine reasons that make these dresses very expensive, such as: the fabric that is used in making such dresses is very expensive; the technology that is required for the sewing is expensive; the time required to make a single frock for a kid may be a few weeks to more than a month, as the majority of work is hand-executed; the environment where such dresses are made and sold has very expensive maintenance; and last but not the least, these haute couture fashion designers do not design many dresses and for everyone, but rather they have only a few specified clients. Likewise, they usually design two to four dresses a year. For all these reasons, the prices of haute couture garments are very high.

Who are the Customers of Haute Couture?

Starting from Paris, in today’s world, haute couture designers and designs are present in every country. Their work is frequently seen on the runways of Paris, France, New York City, the United States, London, the United Kingdom, Milan, Italy, Mumbai, India, Tokyo, Japan, and many other cities around the world. These expensive dresses are worn by the people of affluent society, including high-profile political leaders, celebrities, business people, and members of the royal family.