Although the sport looks simple from outside, but it needs many safety measures while performing it over the field. This is because any slight mismatch in the performance can hamper a great injury to both athlete and the spectators. For this reason it is often played in a semi closed encasement. 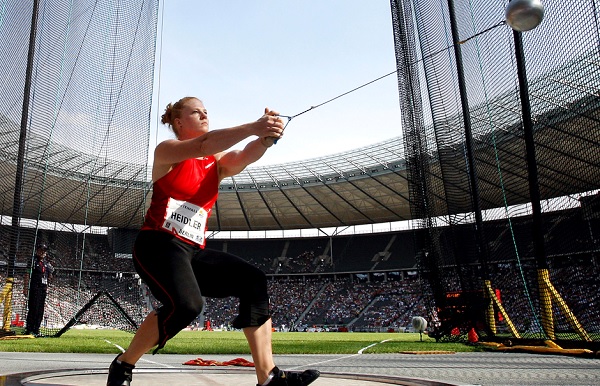