Hammer Throw - How to Play?

Before moving to various techniques of the sport, let’s start from the basics. 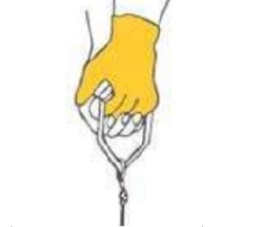 Gripping is done basically in the left hand for a left hander and in right hand for a right hander. To protect the palms from the mechanical injuries, gloves are provided by the sporting organisation.

Gripping is done in between the second and third joints of the fingers. On the top of the left hand, right hand is placed. It should be placed inside the handle.

At first, you have to stand at the rear point of the circle. Technically speaking, this will be a 12 o’clock position. Your feet should be exactly parallel with the ground and your back should be towards the throwing direction i.e. throwing direction will be at 6 o’clock with respect to you. To increase the momentum of the throw, use the preliminary swinging. 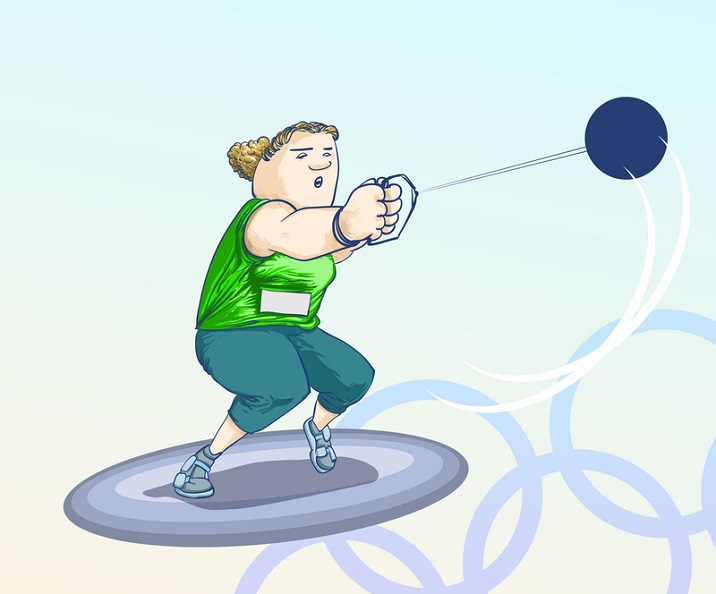 In general, an athlete uses two swinging; however, there is no restriction upon the increase or decrease of the swinging. The swinging must be started from behind the right side of the body. Take the hammer in the forward direction away from the body. Swing it over the head. Through this act, the low point of the hammer will lie in a 12 o’clock position and tip in 6 o’clock position with respect to your body.

Soon after the swinging, the athlete enters into the turning phase. The position of the hammer comes directly in front of the thrower and turning of the low point commences. Pushing of the hammer takes place to the left and the turn starts.

These are a series of movements done to increase the speed of the hammer. Generally 34 turns are made but an athlete can go for more also if he/she likes. However; one important aspect that should be taken care over here is the balancing of body. Strong gripping of both the feet over the ground and their gradual movement aids the turning process. 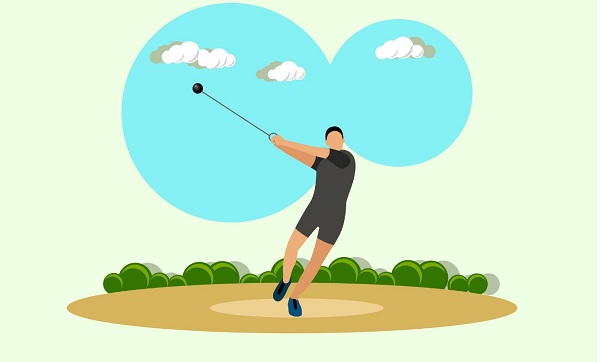 Through the rotation of the foot, acceleration force gets transferred from hips and right foot to the base of the hammer, positioned at 12 o’clock. During the time of application of force the hammer ball should be on downward path and contacts should be there between both of your feet with the circle. Throughout the turning process the right foot keeps in contact with the circle. The upper part of the body remains in the passive position and arms should be straight with shoulders being relaxed.

Through repetitive rotation, the ball achieves its acceleration but the thrower still keeps rotating the ball with his feet in contact with the circle. The point at which the hammer is released is known as the high point.

All the remaining turns between 3 o’clock to 12 o’clock can be done with the help of the ball of the foot. Shifting of the left foot goes onto the heel level as the ball comes near 12 o’clock position and the next turn takes place. The distance achieved by the hammer primarily depends upon three factors which are −

The speed at which the hammer is thrown has the dominating effect among all. So the athlete should exercise upon that more and more with effective training and continuous practice.