Functions of a Sales Manager - Introduction

Congratulations! You have just been promoted as the Sales Manager of your company. Now that you have finally proven your merits through consistent performances, make sure to realize that your company wants you to instill the same confidence, approach, skills, and vision into all the members of your team.

Sales Managers are generally those high profile salespersons who are promoted because they manage to get a high volume of productivity in a team. These people are then made responsible to hone and nurture the talents of other people and make them more productive, if not equally productive. 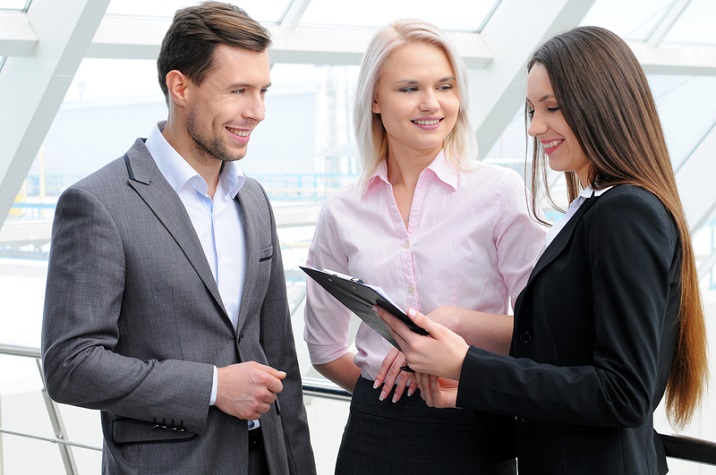 However, a sales manager would know that any sales-based organization is dependent on their revenue, profits and the public image of their sales people. They are the ones who interact directly with the clients or customers, build a rapport with them, provide them service, deliver them good customer service and forge strong relationships with them, which yields contact, references and a dependable network.

Promoting a person as a Sales Manager might take an event that lasts a few minutes, but it takes a long time for the person to realize that his job responsibilities have changed. He can’t just take up leads and start contacting people on his own now.

Any manager who wants to micromanage all sales processes will soon realize that he is not only interfering in his teammates’ style of working, but is also invading a sacred place of trust and discretion between the client and the salesperson. Not all the managers are such nosy, though. A sales background models a person to become communicative and a doer. So, the first few tendencies that a manager needs to watch out for is the reflex action of reverting to a salesperson and start closing those sales assignments that his team members are struggling at. His job now is not to make sales, but to make sales happen. 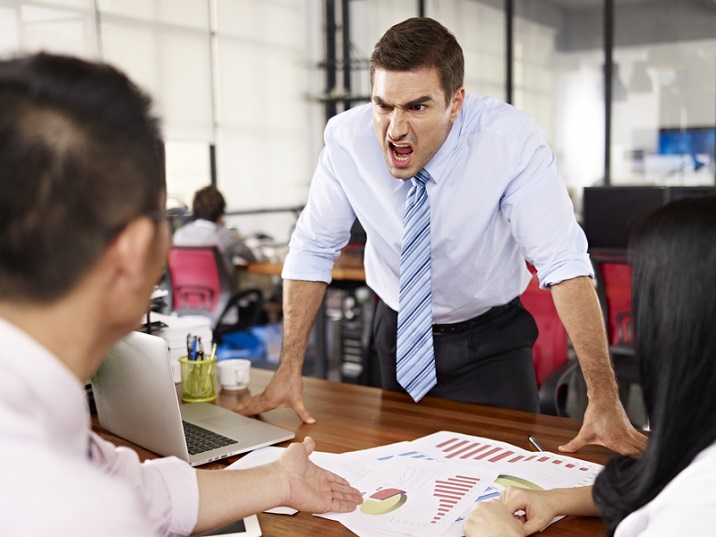 He can’t take matters into his own hands. He has to realize that his job is now in guiding the team and not over-reaching in his working style. He needs to have a balance between being a sales manager and someone who will engage with a client as a salesperson, when a case is escalated to him.

Be Flexible and Learn to Adapt

A change is said to have taken place when it creates a unique, unfamiliar situation in an individual’s life which makes him adapt according to the circumstances and sketch a future according to the changes. Once you get promoted as a Sales manager, you not only have to manage the productivity, but are also responsible for managing all of your team employees.

Varied roles and procedures affect anybody’s style of life. People should be flexible enough to fit into different roles and style. However, when sales managers keep flipping into roles of salespersons and managers frequently, sometimes it becomes a matter of concern also. They should realize that the situations have changed and they need to work on it to handle them. It helps them to identify negative signals of pressure and rectify them by making decision from analysis.

An astute Sales Manager realizes that in sales teams it is important that people with such different styles of functioning work together. He needs to identify people with complementary styles of working, so that they can help one another in reaching a common objective. 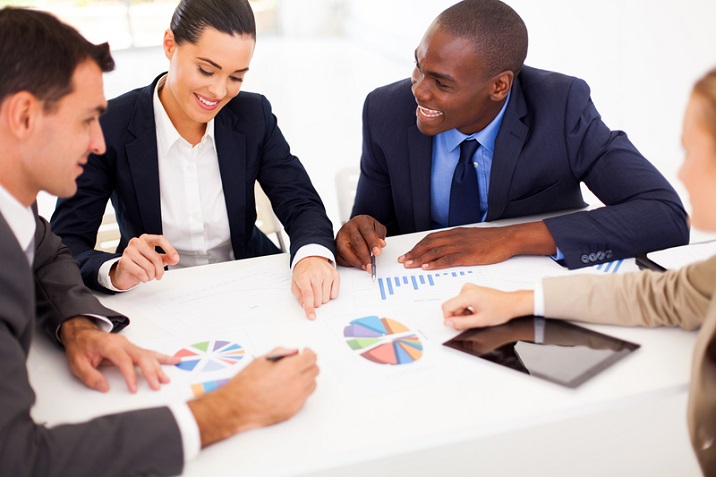 Complementing teams help in recognizing hidden talents, capabilities and shortcomings of others. However, a really good Sales Manager also consistently keeps analysing their own strengths and weaknesses. It is always advisable for a Sales Manager to exercise an honest portrayal of skill-levels and achievements. He should encourage his team members to try and impress prospects, but he should always keep in mind that in the end, it is the numbers that count.

This might appear to be a tough stance given the fact that delivering sales is not a mechanical concept, where people can deliver numbers working on the keyboards. Sales involves developing trust and reliability and these qualities by definition take time.