According to the theory of communication skills, being assertive is a feeling in which you can respect yourself and others also. A Sales Manager has to be assertive all the time while dealing with the sales teams, clients and with the management. They have to find a common ground for people that helps them in understanding their needs. Depending on managerial styles of different people or for the same Sales Manager making a change from one process to work in another, there are five kinds of communication styles, which include −

Let us now discuss regarding all the above mentioned five communication styles in detail. 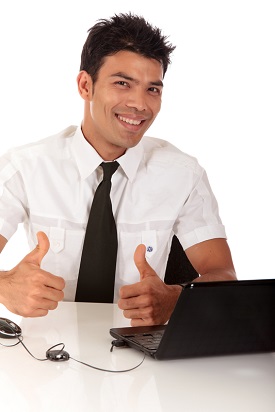 Assertive type of communication practices high self-esteem. It is the most effective style of business communication and the healthiest method of exchanging ideas. Some people also describe this style of conversation as, “The sweet spot between being too aggressive and too passive”.

When we are assertive, we have the ability to communicate easily without resorting to mind games or manipulation. We know our limits and don't allow ourselves to be pushed further just because someone else needs or wants something from us.

Unfortunately, assertive communication is not something that comes naturally to many people. It is a skill that requires a lot practicing, or else people risk the fear of sounding too arrogant or rude, both death-knells in the line of Sales and Marketing. However, the approach should be to have a positive mentality and a win-win attitude. Unless someone is confident about his abilities and product, he can’t speak assertively. 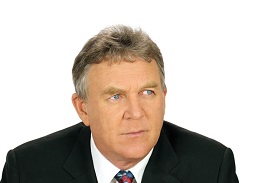 This style of communication is often employed by self-centered people, who always want to win, even if their win comes at the expense of someone’s loss. For them, a team is just a collection of resources that they can abuse, influence and maneuver to get their targets met.

An aggressive person believes that his requirements are the most important, they have more rights, have more privileges and are better performers as they contribute to the success of their team better than others do. 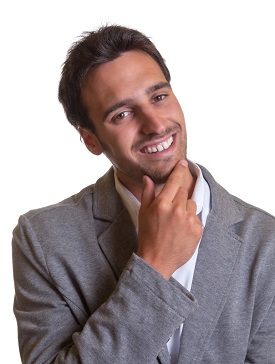 This is a very detrimental communication style in which people can appear passive on the surface, but in reality they act out their anger in indirect or “behind-the-scenes” ways. They don’t directly confront people, but exhibit deviant behavior.

People who communicate passive-aggressively often feel helpless and bitter, so they express their feelings by subtly undermining the object of their resentments.

The most common expression that can explain the thought process of these people is "Cut off your nose to spite your face". 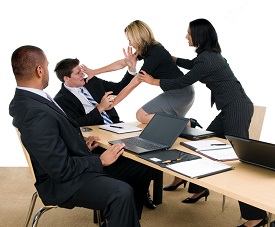 Sales Managers exhibiting a submissive style are overwhelmed by their teammates and their instructions are simply ignored. They don’t hold any authority or respect in the minds of their teammates. Their way of dealing with people is bending backwards to accommodate the requests and instructions of others.

People with submissive personalities don’t bother holding their ground out of the fear of upsetting other people. They try to stay away from confrontation as much as possible, while trying to avoid clashes, which is totally contrary to the job of a Sales manager, which comes with listening to arguments and opposing points of views.

Ideally, all the salespersons would like to work in an environment that is tailored as per the needs of products they sell. However, conditions are not ideal all the time, so a Sales Manager needs to keep motivating a team and give a positive spin on the dissenting voices his team members raise. A submissive person does not exercise his own thought and will agree to all points of view. This makes people think that he has no thinking process of his own 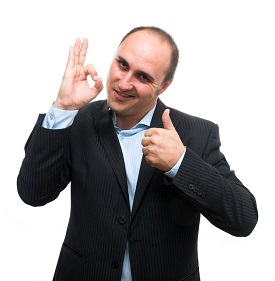 A manipulative person has a scheming, calculating mind. He keeps on coming up with schemes to turn people around and is very shrewd. Manipulative communicators have skills of influencing or controlling others to make them do as they want. They always drop a hidden or suspicious message in their speech, which may lead people on to thinking they could earn a reward, even if the manager’s speech might not have any such explicit message.

Manipulative managers operate on the principle of “Divide and Rule”. They achieve this through subterfuge, trickery and half-promises. They might give the impression that they are friends of everyone, but ultimately are exposed for their hypocrisy.

Their entire game depends on creating distrust among team members, so just two people who trust each other in the team can expose his game. Such managers are often asked to leave by the management quite early into their tenure.

How Should a Sales Manager Communicate?

A good communicator should know the positives and shortcomings of various styles of communication. It helps them learn how to react most conveniently when they confront or face with a tricky situation. It assists them finding an alternative option to use appropriate type of communication style for different conditions.

It is always advisable to have an assertive attitude, however sometimes it is okay to have a submissive style of communication, when talking to the seniors, higher management or under any physical threat. In such scenarios, the motto to follow is: “Bosses and Might are always right”.