The foreign exchange market is a global online network where traders and investors buy and sell currencies. It has no physical location and operates 24 hours a day for 5-1/2 days a week.

Foreign exchange markets are one of the most important financial markets in the world. Their role is of utmost importance in the system of international payments. In order to play their role efficiently, it is necessary that their operations/dealings be trustworthy. Trustworthy is concerned with contractual obligations being honored. For example, if two parties have entered into forward contract of a currency pair (means one is purchasing and the other is selling), both of them should be willing to honor their side of contract as the case may be.

Swaps, Future and Options are called the derivative because they derive their value from the underlying exchange rates.

These are the quickest transactions involving currency in the foreign exchange market. This market provides immediate payment to the buyers and sellers as per the current exchange rate. The spot market account for almost one-third of all currency exchange, and trades usually take one or two days to settle transactions. This allows the traders open to the volatility of the currency market, which can raise or lower the price, between the agreement and the trade.

There is an increase in volume of spot transactions in the foreign exchange market. These transactions are primarily in forms of buying and selling of currency notes, cash-in of traveler’s cheque and transfers through banking systems. The last category accounts for almost 90 percent of all spot transactions are carried out exclusively for banks.

Let us now learn about the major participants on the spot exchange market.

These banks are the major players in the market. Commercial and investment banks are the main players of the foreign exchange market; they not only trade on their own behalf but also for their customers. A major chunk of the trade comes by trading in currencies indulged by the bank to gain from exchange movements. Interbank transaction is done in case the transaction volume is huge. For small volume intermediation of foreign exchange, a broker may be sought.

Central banks like RBI in India (RBI) intervene in the market to reduce currency fluctuations of the country currency (like INR, in India) and to ensure an exchange rate compatible with the requirements of the national economy. For example, if rupee shows signs of depreciation, RBI (central bank) may release (sell) a certain amount of foreign currency (like dollar). This increased supply of foreign currency will halt the depreciation of rupee. The reverse operation may be done to halt rupee from appreciating too much.

Dealers are involved in buying low and selling high. The operations of these dealers are focused towards wholesale and a majority of their transactions are interbank in nature. At times, the dealers may have to deal with corporates and central banks. They have low transaction costs as well as very thin spread. Wholesale transactions account for 90 percent of the overall value of the foreign exchange deals.

In forward contract, two parties (two companies, individual or government nodal agencies) agree to do a trade at some future date, at a stated price and quantity. No security deposit is required as no money changes hands when the deal is signed.

Why is forward contracting useful?

Forward contracting is very valuable in hedging and speculation. The classic scenario of hedging application through forward contract is that of a wheat farmer forward; selling his harvest at a known fixed price in order to eliminate price risk. Similarly, a bread factory want to buy bread forward in order to assist production planning without the risk of price fluctuations. There are speculators, who based on their knowledge or information forecast an increase in price. They then go long (buy) on the forward market instead of the cash market. Now this speculator would go long on the forward market, wait for the price to rise and then sell it at higher prices; thereby, making a profit.

In the first two issues, the basic problem is that there is a lot of flexibility and generality. The forward market is like two persons dealing with a real estate contract (two parties involved - the buyer and the seller) against each other. Now the contract terms of the deal is as per the convenience of the two persons involved in the deal, but the contracts may be non-tradeable if more participants are involved. Counterparty risk is always involved in forward market; when one of the two parties of the transaction chooses to declare bankruptcy, the other suffers.

Another common problem in forward market is - the larger the time period over which the forward contract is open, the larger are the potential price movements, and hence the larger is the counter-party risk involved.

Even in case of trade in forward markets, trade have standardized contracts, and hence avoid the problem of illiquidity but the counterparty risk always remains.

The future markets help with solutions to a number of problems encountered in forward markets. Future markets work on similar lines as the forward markets in terms of basic philosophy. However, contracts are standardized and trading is centralized (on a stock exchange like NSE, BSE, KOSPI). There is no counterparty risk involved as exchanges have clearing corporation, which becomes counterparty to both sides of each transaction and guarantees the trade. Future market is highly liquid as compared to forward markets as unlimited persons can enter into the same trade (like, buy FEB NIFTY Future).

Before we learn about the option market, we need to understand what an Option is.

What is an option?

Currency options is a part of the currency derivatives, which emerged as an important and interesting new asset class for investors. Currency option provides an opportunity to take call on Exchange Rate and fulfil both investment and hedging objectives. 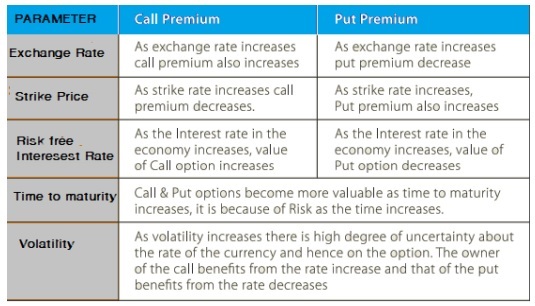 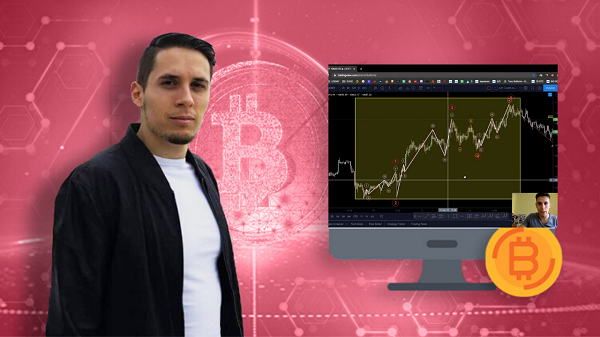 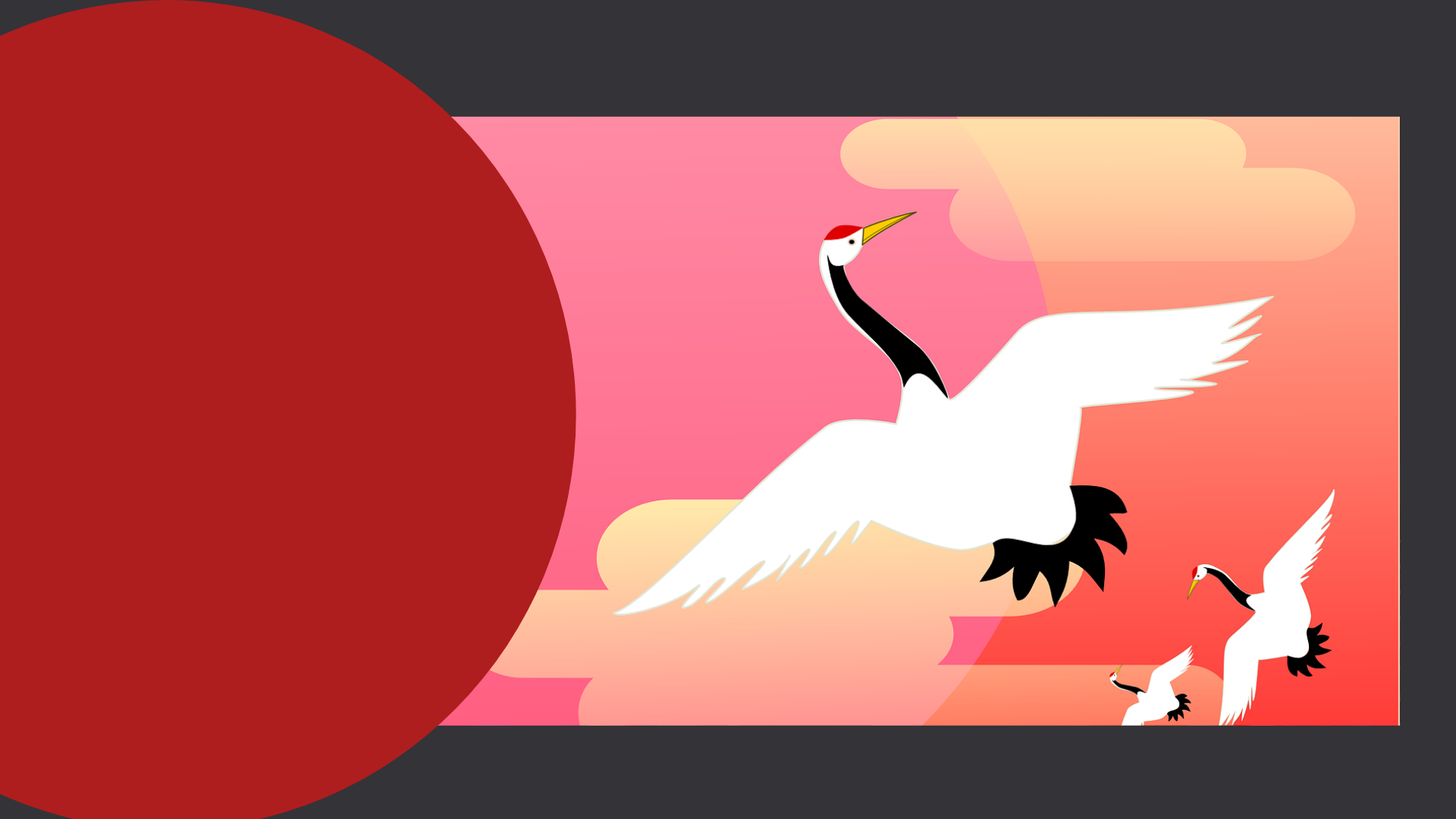 A New Way To Use Ichimoku For Day Trading Forex & Stocks 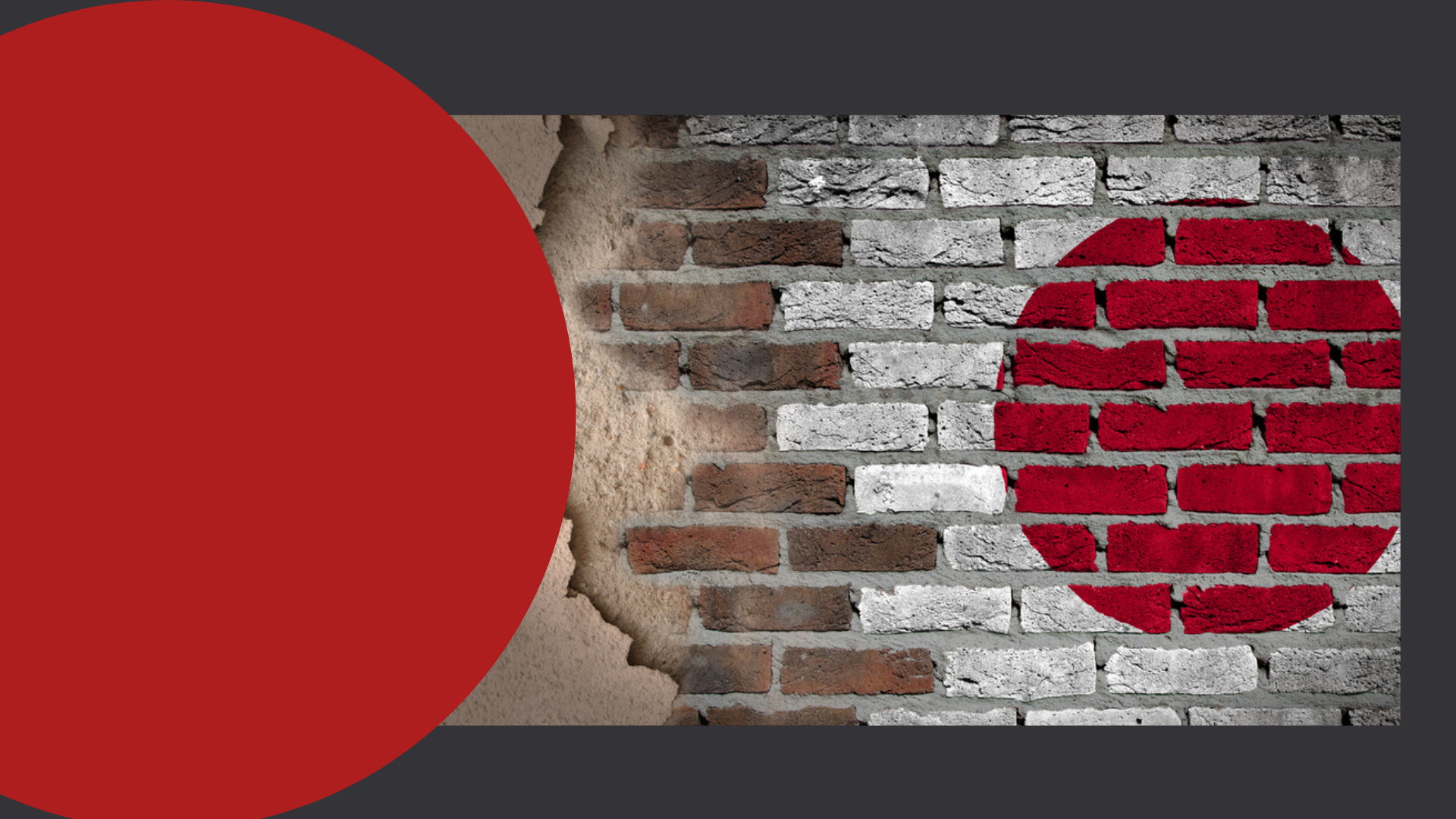