In computer networks, Fast Ethernet is a variation of Ethernet standards that carry data traffic at 100 Mbps (Mega bits per second) in local area networks (LAN). It was launched as the IEEE 802.3u standard in 1995, and stayed the fastest network till the introduction of Gigabit Ethernet.

Fast Ethernet is popularly named as 100-BASE-X. Here, 100 is the maximum throughput, i.e. 100 Mbps, BASE denoted use of baseband transmission, and X is the type of medium used, which is TX or FX. 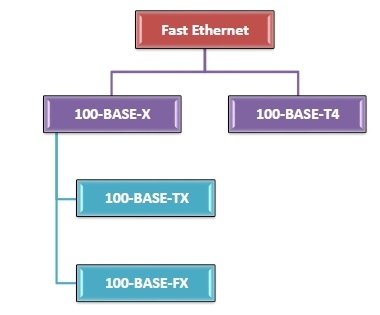 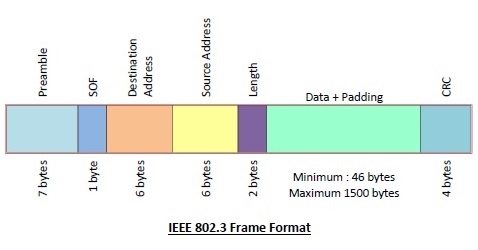