Cultural-concomitance Etiquette is a result of a person’s desire to have an independent identity in a society with various cultural representatives. It helps them to identify people who have respect for same cultural values and forge relationships with them.

Cultural Etiquettes are a set of manners that people learn from their family members through the process of observation, adherence, and routinization. After a few days, these actions become familiar to them and are perceived as second nature. At this stage, interacting with people of foreign cultures will make them aware of these people being “others”. 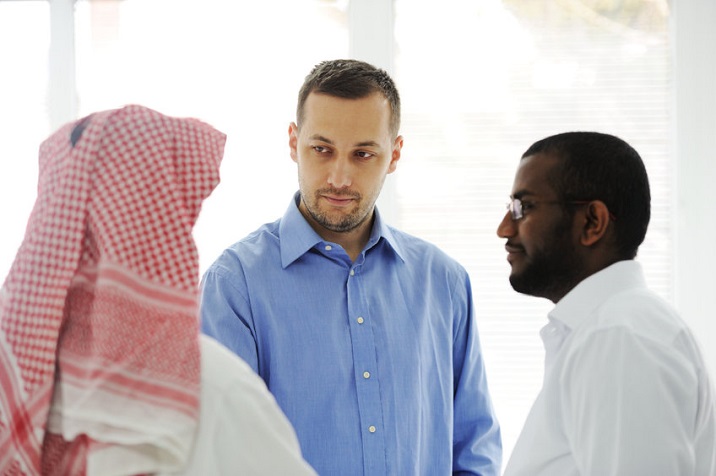 Non-adherence of cultural etiquette often leads to identity crises and alienation. People who completely disown their native culture and start miming the new culture they live in, in an effort to be one in a foreign country, often start developing strong emotions of longing to be among people of their culture.

In three separate observation-based experiments conducted over a group of people in the US, it was found out that the southern states practice a strong etiquette of honor which is unique to them, and is the result of their history and lineage.

People were profiled based on their native states, and were made participants, unknown to them, in a social experiment. The scientists introduced themselves to these unsuspecting people as a “team of dieticians, nutritionists and doctors” who wanted volunteers to participate in a monitoring exercise, where the subjects will be wired to machines that will read their heart-beat, breathing rate, etc. after they have walked a few kilometers.

All of them agreed to this seemingly-innocent exercise, and a walking route was mapped out to them. However, the actual play was to plant a reckless person coming from the opposite direction on the same walking route, who would first deliberately bump into them while the participants were walking on the pavement, and then abuse them verbally using expletives.

It was noted that while northerners seemed relatively unaffected by the ugly experience, and were quite happy to shrug off the entire thing as one bad episode and move on, many southerners immediately took offense and took retaliatory steps like engaging in abusing back, reprimanding, or − as in extreme cases − engaging in fisticuffs. 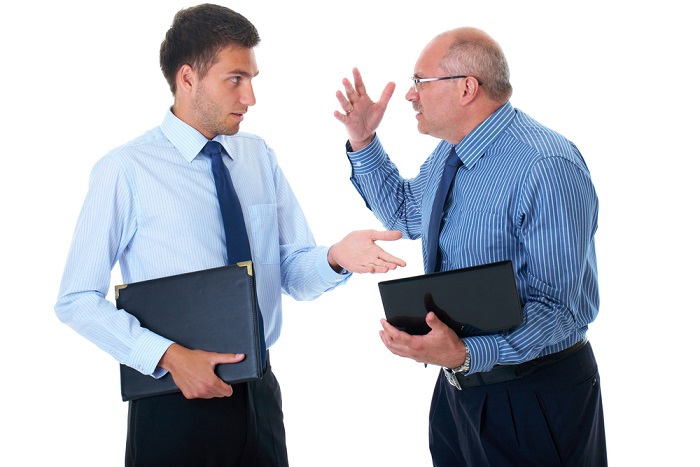 On checking the readings of the machines, there was a significant rise in their cortisone levels and testosterone levels, indicating that they were upset and getting primed up for aggression. On asking them what got them so riled up, all of their answers gave sufficient clue that they felt their masculinity was threatened. All over the United States, many such incidents have occurred over the years, where violent crimes have been conducted even when the incident that triggered it wouldn’t be so serious.

The Code of Honor

Offenses like murder have been committed because of incidents like calling names, verbal abuses, which may sound trivial to many people but not to the people who participated in them. Anthropologists have termed this as The Code of Honor.

Social Scientists have developed a number of explanations for people from the Southern states living by this code of honor, and many agree that this goes back in history to those years when settlers of South, having come from fringe societies of Britain, were used to lawlessness and clan rule.

In absence of any law-enforcing body, they taught their children to keep his honor intact and be prepared for offensive defense to protect it. Honor wasn’t an emotion but a sign of masculine strength and warrior virtue. It was seen as a survival instinct. If a guy was perceived as “someone who can be pushed around”, then the word would go around that he won’t be able to make it much longer. This sense of attaching manly attributes to defending one’s honor made even children lash out at people with savage anger, if they thought something was offensive to them. This was due to generations of teaching the concept of retributive justice, which was followed for decades.

Even till as recent as the 1940’s, it was almost impossible to get someone sentenced for murder in the Southern courts if the convict claimed that he killed the person for insulting him. Even the southern males, who didn’t generally endorse violence or participate in violent activities, would think that using violence to “defend one’s honor, possession, property, and family” was justified.

Geert Hofstede, a prominent Dutch social psychologist, used data collected from the employee surveys that IBM had conducted over a period of time in over 50 countries and found a clear and pronounced influence of different culture-concomitant etiquettes that influence the working of a multi-cultural organization.

IBM employs more than 116,000 employees worldwide. When all these employees were asked various questions, it was found out that they functioned around four distinct etiquettes −

Employees from cultures where reverence to authority is second nature, like the Malaysians and the Koreans, there is a strict code of respect given to seniors. This reverence to authority is visible not only in seniority of designation but also age. This however doesn’t mean that the person in a higher designation or of an older age gets to treat the juniors with indifference. There is a mutual respect for each other’s dignity.

In sharp contrast, there are cultures such as Denmark where reverence to authority is not practiced on such strict lines. Danish are more relaxed in their approach towards seniority, and find it uncomfortable dealing with people with a strong sense of organizational rank from them. They are more comfortable with an organizational style that allows them a greater participation in decision-making.

Individualist cultures give more preference to having and cultivating an individual sense of identity, responsibility, and success as compared to experiencing all this as members of a group. Members who are from individualist cultures like the UK practice relaxed social connections, prioritize their individual rights and independence, and aim for personal achievements. 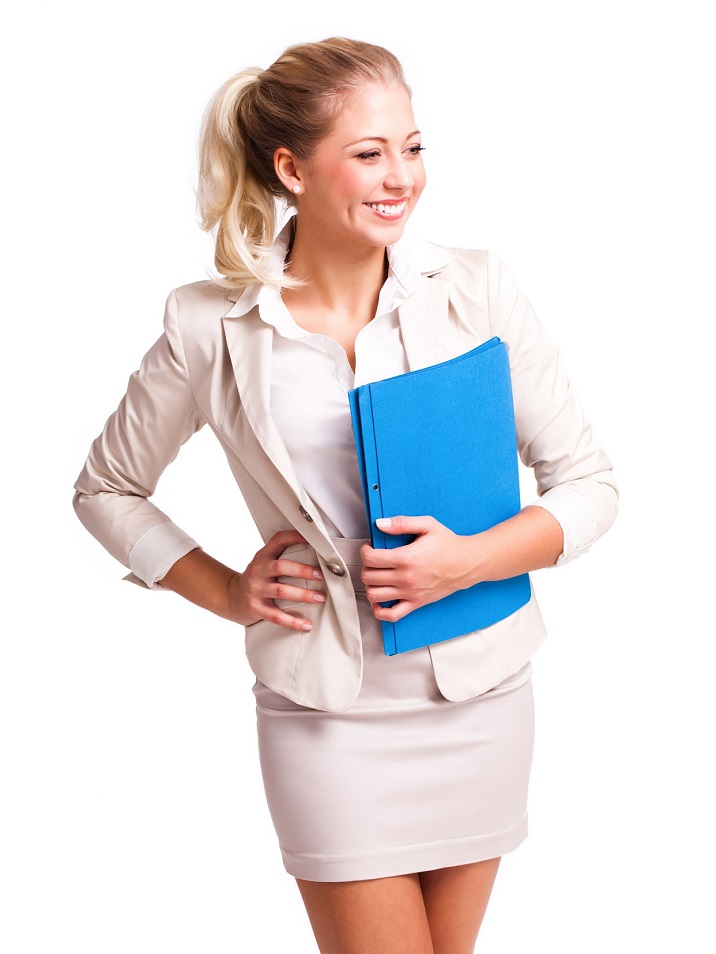 As a counterpoint, collectivist societies such as Venezuela give more importance to what a team achieved, as compared to individual achievements. For them, if a team wins everyone wins. A good performer will feel like a loser if his team doesn’t win. Collectivists value loyalty more than anything, and focus all their actions towards meeting the ends of some groups, such as family, friends, or colleagues. However, what makes France unique is they give equal respect to both individual rights as well as the rights of different societies.

There are a few societies, like those in Singapore where people know how to deal with uncertainties and ambiguity, hence they are open to risk-taking and are more receptive to new ideas, which is something very difficult to find in Greek people who tend to avoid any project that has a few uncertain parameters.

Greeks covet dependability and structured plans, and it reflects in their explicitly-drawn social etiquette and laws. People from this culture don’t frequently change employers, but are not very enthusiastic about new roles, changes in job profiles and handling new responsibilities.

Japan has a robust masculine culture where emotions like achievement, competition, material possession defines a masculine dominance and success. In contrast, the feminine cultures tend to value personal relationships and quality of life.

Scandinavian countries like Sweden have a strong focus on leading healthy lives, finding time for leisure, getting quality education, etc. People with such cultures are more interested in the overall standard of life and well-being and not just meeting bottom-lines. 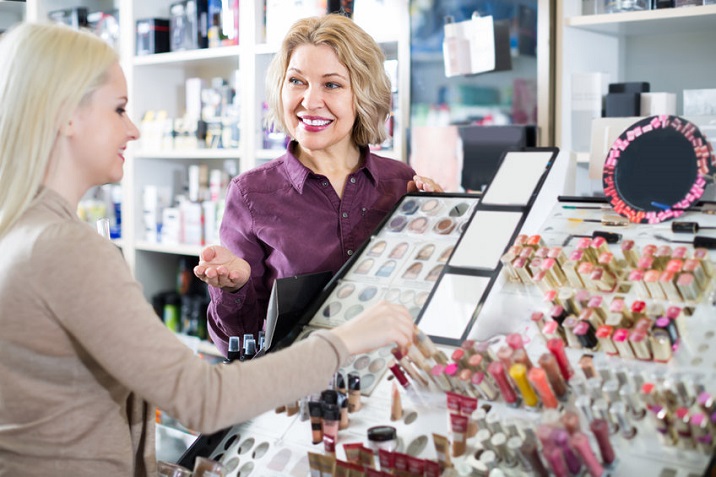 Based on these responses, IBM designed four distinct work etiquette models for different cultures. People traveling from one place to another in higher designations were given cultural sensitivity training to understand the native culture of the people they were about to be working with.