In this chapter, we will have a brief synopsis of some of the famous Hackers and how they became famous. 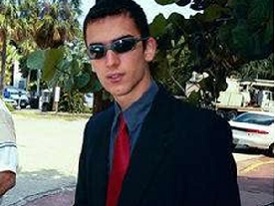 Jonathan James was an American hacker, illfamous as the first juvenile sent to prison for cybercrime in United States. He committed suicide in 2008 of a self-inflicted gunshot wound.

In 1999, at the age of 16, he gained access to several computers by breaking the password of a server that belonged to NASA and stole the source code of the International Space Station among other sensitive information. 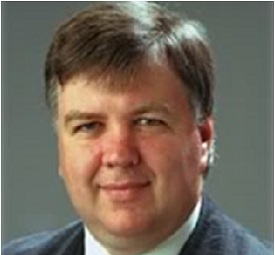 Ian Murphy, also known as Captain Zap, at one point of time was having high school students steal computer equipment for him. Ian selfproclaims to have been "the first hacker ever convicted of a crime".

Ian's career as a master hacker was fabricated in 1986 after he and his unemployed wife decided to form some type of business.

He has a long history of computer and Internet frauds. One of his favourite games is to forge Email headers and to send out third-party threat letters. 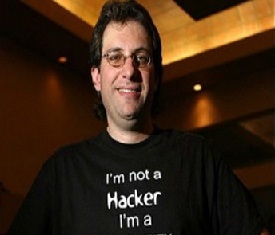 Kevin Mitnick is a computer security consultant and author, who infiltrates his clients’ companies to expose their security strengths, weaknesses, and potential loopholes.

He is the first hacker to have his face immortalized on an FBI "Most Wanted" poster. He was formerly the most wanted computer criminal in the history of United States.

From the 1970s up until his last arrest in 1995, he skilfully bypassed corporate security safeguards, and found his way into some of the most well-guarded systems such as Sun Microsystems, Digital Equipment Corporation, Motorola, Netcom, and Nokia. 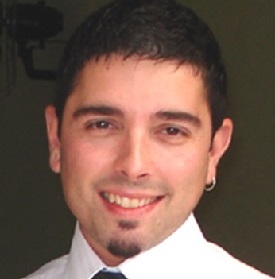 Mark Abene, known around the world by his pseudonym Phiber Optik, is an information security expert and entrepreneur. He was a high-profile hacker in the 1980s and early 1990s. He was one of the first hackers to openly debate and defend the positive merits of ethical hacking as a beneficial tool to industry. 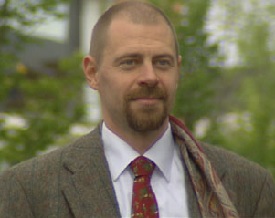 Johan Helsingius, better known as Julf, came into the limelight in the 1980s when he started operating the world's most popular anonymous remailer, called penet.fi.

He is at present, a member of the board of Technologia Incognita, a hackerspace association in Amsterdam, and supports the communication companies worldwide with his cyber knowledge. 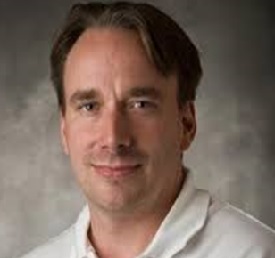 Linus Torvalds is known as one of the best hackers of all time. He rose to fame by creating Linux, the very popular Unix-based operating system. Linux is open source and thousands of developers have contributed to its Kernel. However, Torvalds remains the ultimate authority on what new code is incorporated into the standard Linux kernel. As of 2006, approximately two percent of the Linux kernel was written by Torvalds himself.

He just aspires to be simple and have fun by making the world’s best operating system. Torvalds has received honorary doctorates from Stockholm University and University of Helsinki. 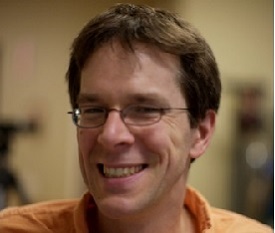 Robert Morris, known as the creator of the Morris Worm, the first computer worm to be unleashed on the Internet. The worm had the capability to slow down computers and make them no longer usable. As a result of this, he was sentenced to three years’ probation, 400 hours of community service and also had to pay a penalty amount of $10,500.

Morris is currently working as a tenured professor at the MIT Computer Science and Artificial Intelligence Laboratory. 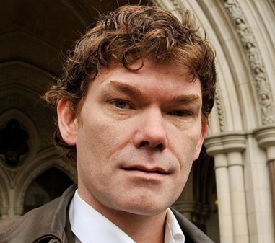 Gary McKinnon is a renowned systems administrator and hacker. He was famously accused of the “biggest military computer hack of all time”. He had successfully hacked the networks of Army, Air Force, Navy and NASA systems of the United States government.

In his statements to the media, he has often mentioned that his motivation was only to find evidence of UFOs, antigravity technology, and the suppression of “free energy” that could potentially be useful to the public. 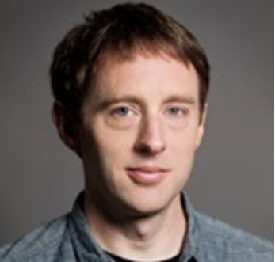 Kevin Poulsen, also known as Dark Dante, became famous for his notoriety when he took over all the telephone lines of Los Angeles radio station KIIS-FM, guaranteeing that he would be the 102nd caller and win the prize of a Porsche 944 S2.

Poulsen also drew the ire of FBI, when he hacked into federal computers for wiretap information, for which he had to serve a sentence of five years. He has reinvented himself as a journalist and has carved a niche for himself in this field. 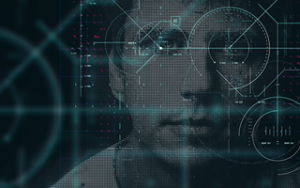 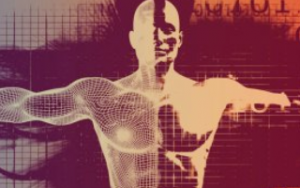 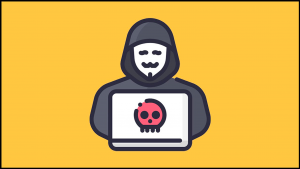 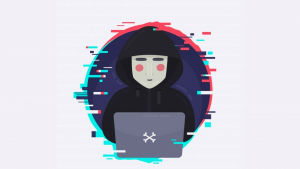 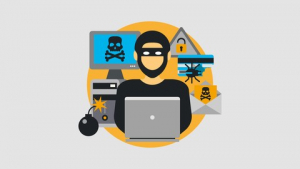