ESP32 is the SoC (System on Chip) microcontroller which has gained massive popularity recently. Whether the popularity of ESP32 grew because of the growth of IoT or whether IoT grew because of the introduction of ESP32 is debatable. If you know 10 people who have been part of the firmware development for any IoT device, chances are that 7−8 of them would have worked on ESP32 at some point. So what is the hype all about? Why has ESP32 become so popular so quickly? Let's find out. 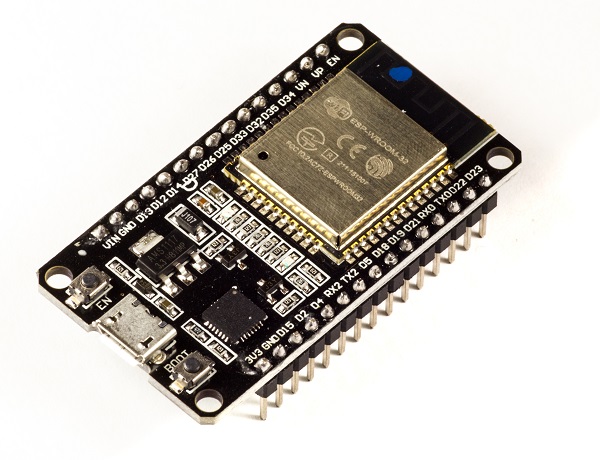 Before we delve into the actual reasons for the popularity of ESP32, let's take a look at some of its important specifications. The specs listed below belong to the ESP32 WROOM 32 variant.−