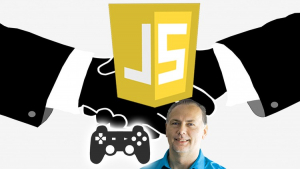 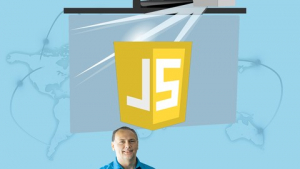 The XML elements can be defined as building blocks of XML. Elements can behave as containers to hold text, elements, attributes, media objects or all of these. Whenever parser parses an XML document against the well-formedness, parser navigates through an element node. An element node contains the text within it which is called as the text node.

The following table lists the attributes of the Element object −