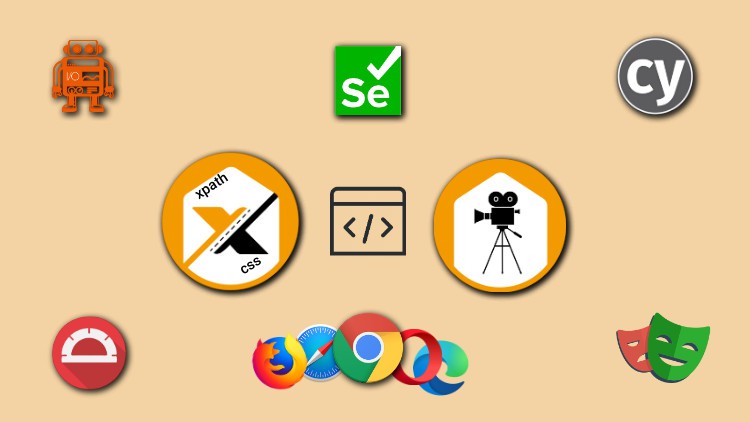 In this chapter, we will study about the XML DOM Node Tree. In an XML document, the information is maintained in hierarchical structure; this hierarchical structure is referred to as the Node Tree. This hierarchy allows a developer to navigate around the tree looking for specific information, thus nodes are allowed to access. The content of these nodes can then be updated.

The structure of the node tree begins with the root element and spreads out to the child elements till the lowest level.

Following example demonstrates a simple XML document, whose node tree is structure is shown in the diagram below −