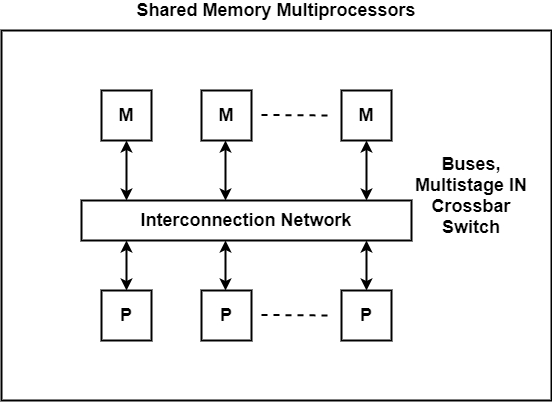 These processors are also termed Uniform Memory Access (UMA) systems. This term denotes that memory is equally accessible to every processor, providing access at the same performance rate. 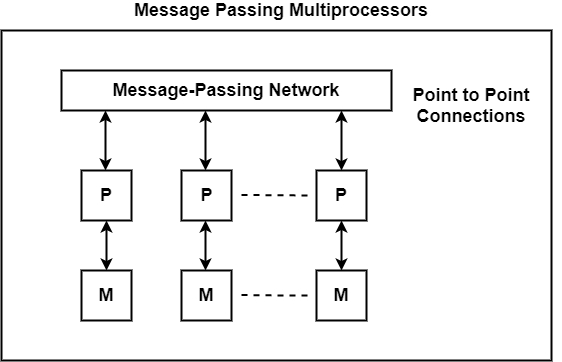 Some of the important characteristics of message-passing multiprocessors are −