Hydrogen is capable of having multiple isotopes at a time and deuterium appears to be one of its isotopes. It contains one neutron and one proton as its key components. Due to the presence of the neutron within deuterium, it appears heavier than the other isotopes of hydrogen. This isotope has a few real-time usages in the fusion reactors, in military and scientific fields, eventually making it one of the useful isotopes of hydrogen. 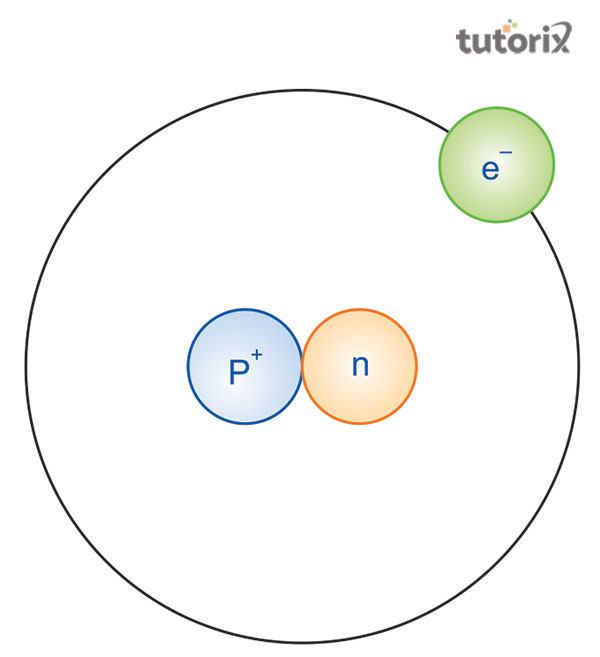 Deuterium appears in the form of heavy water in a very small quantity, especially in the oceans but they are extremely hard to extract. The nucleus of the deuterium is commonly regarded as deuton or deuteron which is denoted by the chemical symbol of 2H or D. The atomic weight of this component is about 2.014 making it one of the heavier isotopes of hydrogen. 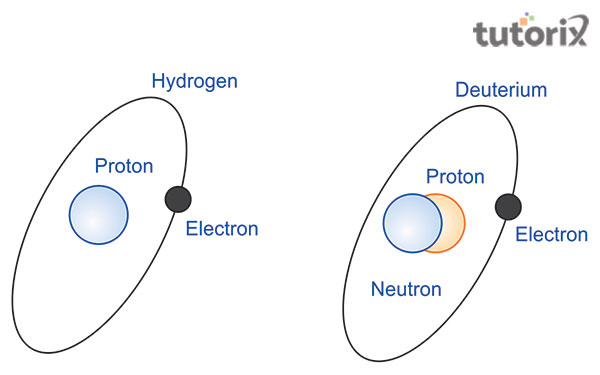 This isotope is a stable atomic species that can be found in natural hydrogen. This hydrogen helps in the formation process of natural hydrogen to some extent, as it is 0.0156% present during the formation of hydrogen. Unlike other isotopes, deuterium is not radioactive and appears in a quantity of 156.25 ppm in the ocean waters (Karasiev et al. 2019). The presence of deuterium in the ocean is almost equal to the size of the atom of hydrogen which is about 6.400 in real-time.

Deuterium has a few significant properties that make it distinctive from the other isotopes of hydrogen in real-time. The first property of deuterium is its weight which earns it the name heavy hydrogen in the first place. The presence of neutron in the structure of deuterium makes it heavier than other isotopes of hydrogen, like protium. Deuterium is capable of forming chemical bonds that are way stronger than the regular hydrogen. It has a higher triple point and a higher boiling point than the regular hydrogen. In addition, the heat of fusion and the heat of evaporation are higher on deuterium which enables it to put more vapour pressure than regular hydrogen in real-time. 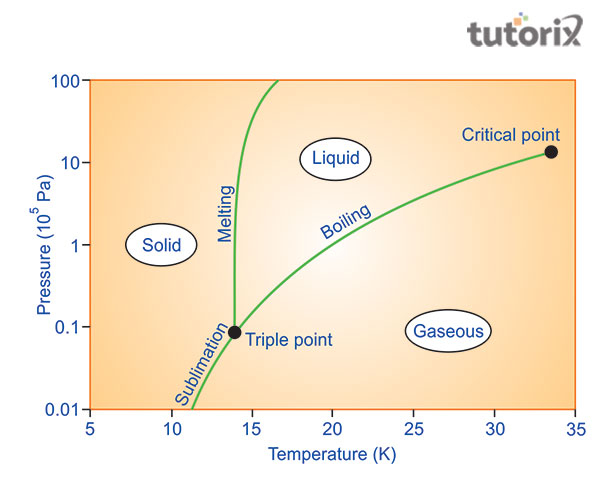 Deuterium has a higher viscosity than the regular hydrogen due to the presence of the neutron in its structure. In addition, Deuterium is naturally flammable and non-toxic according to its chemical properties. It emits a pale blue flame and is capable of depleting the level of oxygen in the atmosphere.

This further enables the isotope to cause asphyxiation in the atmosphere sometimes. By nature, deuterium is a non-corrosive isotope and when it is placed under low-temperature circumstances it becomes soluble in water, especially cold water. Moreover, deuterium appears as one of the distinctive isotopes of hydrogen that has a wide range of characteristics favourable for multiple real-time usages in daily lives.

Deuterium has wide use in multiple fields of daily human lives starting from the human body to the machinery used for commercial purposes. First, deuterium is used in the Magnetic Resonance Spectroscopy, as one of its key components. In addition, it is also used for stabilizing the maintenance of the magnetic field within the Magnetic Resonance Spectroscopy. The isotope is also effective as a moderator in the nuclear reactors. In the human body, it helps by determining the metabolic rate and for plants; it is used as the primary tracer element in photosynthesis (Sessions & Murph, 2021). Further, in the chemical fields, this isotope is used for determining the isotopologue of different organic compounds.

Deuterium is one of the heavier isotopes of hydrogen that appears as an extremely useful chemical component in daily human lives. The chemical bond of deuterium is much stronger than the regular hydrogen. Similarly, the presence of one neutron in its structure makes deuterium a heavier isotope of hydrogen. Because of the stronger connections, this isotope has a better density which eventually makes it useful for nuclear reactors. In order to conclude, it can be said deuterium is one of the useful isotopes of hydrogen with its favourable properties and strong connections in the chemical field.

Q1. How deuterium can be removed from water in real-time?

Ans. Deuterium consists of a platinum catalyst that is efficient and quick at the same time, in terms of removing deuterium from water. The process might need a combination of hot and cold temperature to separate regular water from deuterium in real-time.

Q2. Can the presence of deuterium cause an explosion?

Ans. Deuterium is as explosive as hydrogen in terms of causing an upper explosion in the neighbourhood. As the common properties of deuterium are much like regular hydrogen, they both appear to be explosive under certain conditions.

Ans. No, deuterium is not a toxic component and the human body naturally contains deuterium to maintain the balance of water within the body. It is also safe to drink in small doses for humans and looks exactly like the regular waters.