According to Hooke’s Law, it can be stated that any kind of displacement and deformation that is noticed within an object seems to be directly proportional to the force applied upon the stated body of load. Following this principle, the spring balance will perform the practical experiment by determining the mass of two different bodies. In this device, a beam is placed in the centre with the support of an agate knife-edge, that rests on the vertical pillar. The device is appropriate for calibrating masses having a range of 10 mg to 1 kg. 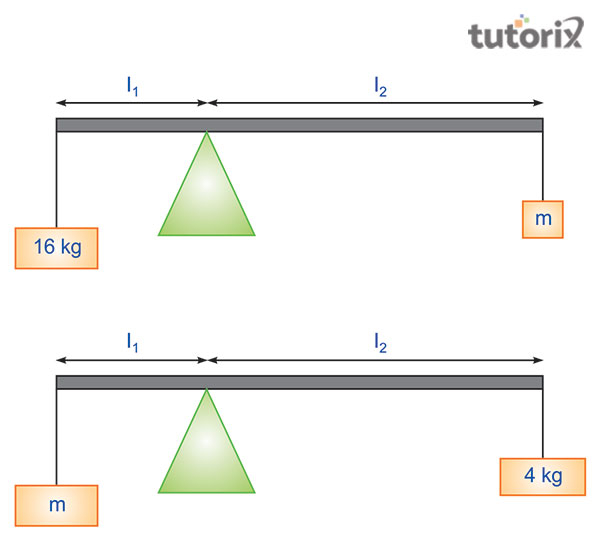 In this practical experimentation, the aim lies in determining the weight of the two different objects with the help of beam balance. In this practical, the apparatus required includes a weight box, forceps, the device of beam balance and lastly, the beam balance of different masses (Dion et al. 2019). However, before starting the experiment, the identification of the R0 or the zero resting point, is to be made and is followed by the S or sensibility of balance. 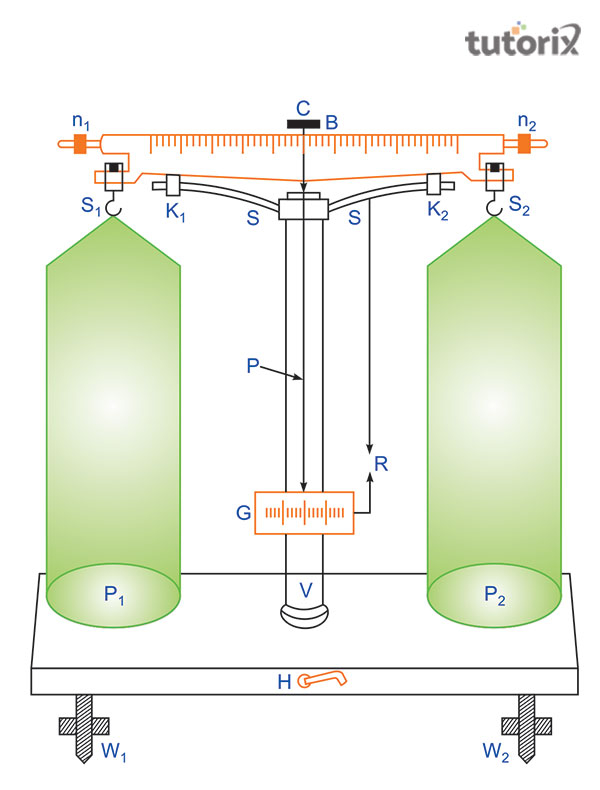 Now when the beam is in the resting position put any of the two given masses on the left pan and put some considerable amounts of weights with the help of forceps on the right pan (Newtonclasses, 2022). This is followed by shutting off the glass door. After this step needs to rise the with the support of the handle and notice should be given on the pointer of the beam so that it is moving to and fro. If the condition is not appropriate, then correction needs or be made on the bema balance. Need to repeat the steps for the second object.

In this experiment, the observations while weighing in the beam balance are to be noted down properly, determining the weights of the two respective bodies. Then in order to calculate the mass of the body, sensibility needs to be calculated. Then correct mass of the bodies is to be written in gm and then converted into kg. In the final step, the the mass of the body is calculated, as formulated in the table given below.

Finding the weight of the given body

Certain precautionary measures are to be taken while conducting this practical examination. The prime of them is, putting weights gently with the help of the forceps. Need to close the front glass door while taking the recording of the measurements or at the time of weighing (Amrita.olabs.edu, 2022). This is because the presence of air may disturb the correct weight of the bodies. This is also important to notice that the pointer is properly oscillating to and fro from the division of zero.

There are mainly two sources of error, that will lead to incorrect results as an outcome of this practical experiment. The prime one is the presence of air and the second one is disturbances that may occur in the process of oscillations of the pointer.

In this tutorial focus has been given to properly conducting the practical experiment with the help of beam balance. However, it is essential to take up the precautionary measures, in order to get accurate values. It is essential to find the resting value or R0 and the value of sensibility of S prior to the experimentation

Q1. What is the working principle of a spring balance?

Ans. The instrument of spring balance works by following the principles that are based on Hooke's Law. According to Hooke's Law, the strain within solid seems to be proportional in nature to the applied stress that stays within the limit of that stated solid object. Therefore, the spring balance works on bodies that are suspended vertically from the spring, and then the body produces an extension within its length of the spring that tends to be proportional to the weight of the body.

Q2. What is the difference that is noticed between mass and weight?

Ans. Mass is quite different from that aspect of weight. Mass of a body remains constant in every place, whereas the weight of the body tends to vary from one place to another. Mass can never be zero for a given body, whereas, weight of the body can be zero at the core of the earth.

Q3. What is defined as the true balance and sensitive balance?

Ans. True balance is defined as the situation when the spring balance has arms that are equal in length to the equal-weighted pans. On the other hand, sensitive balance refers to a situation where there exists a slight difference between the two bodies that leads the pointer to suffer a considerable angle.