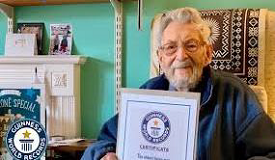 Bob Weighton received the record title after Mr. Chitetsu Watanabe (Japan, b. March 5, 1907) passed away on February 23rd 2020 at 112 years and 355 days. Kane Tanaka is currently the oldest person living (female) and celebrated her 117th birthday in January. 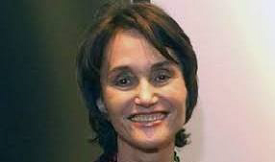 Spanish Princess Maria Teresa of Bourbon-Parma became the first royal to pass away due to COVID-19. The 86-year-old was a cousin of Spain's King Felipe VI. Spain is one of the worst-hit nations due to Corona pandemic.

Princess Maria Teresa worked as a professor at Paris’ Sorbonne as well as a professor of Sociology at Madrid’s Complutense University. She was famously known as “Red Princess” due to her outspoken views and activist work. In 2014, she published a history of the Bourbon-Parma family. 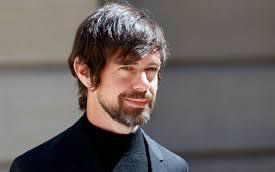 Facebook founder Mark Zuckerberg has committed $30m. Amazon's Jeff Bezos has donated $100m to food banks in the US. 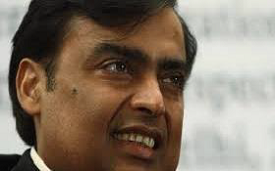 Mukesh Ambani has regained the top position as Asia’s richest person ahead of Jack Ma consequent to the $5.7 billion investment in Ambani-led Reliance Jio Platforms by Facebook. Facebook is investing ₹43,574 crore for a 9.99% stake on a fully diluted basis in Jio Platforms.

Ambani's fortune rose about $4.7 billion to $49.2 billion. The jump put Ambani about $3.2 billion ahead of China's Jack Ma. Globally, Ambani sits at the 17th spot in the list of world’s top 10 richest people ahead of MacKenzie Bezos and Jack Ma. 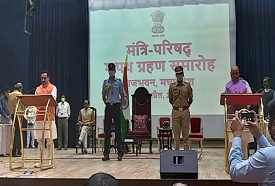 Madhya Pradesh Chief Minister Shivraj Singh Chouhan has set a record by becoming the longest serving CM without a council of ministers. Chouhan served for 25 days in power as chief minister without a cabinet.

6 - PV Sindhu named ambassador for ‘i am badminton’ awareness campaign 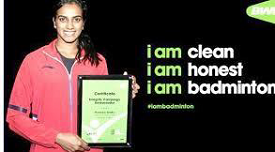 Badminton World Federation (BWF) has appointed World Champion shuttler PV Sindhu as one of its ambassadors for ‘i am badminton’, an awareness campaign. Sindhu will be promoting a healthy platform for players where they would “express love and respect for badminton by advocating and committing to clean and honest play”, 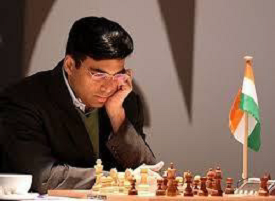 Environment Education is the oldest programme of WWF-India starting way back in 1976 with the Nature Clubs of India (NCI) initiative. Currently, the environment education programme undertakes five large initiatives that reach out to school children, youth and citizens across the country.