It’s amazing really. All the effort one puts in during a four-year Engineering course, finally depends on those 20 minutes one spends in an interview room. After all, that little time one spends before a panel decides, whether you will land that plum job or whether your classmate will. Hence, it’s very important just how you present yourself, during those few minutes, since somewhere the cumulative effort put in during our school and college years, will bear fruit, once we get that well-paying, much sought after job. 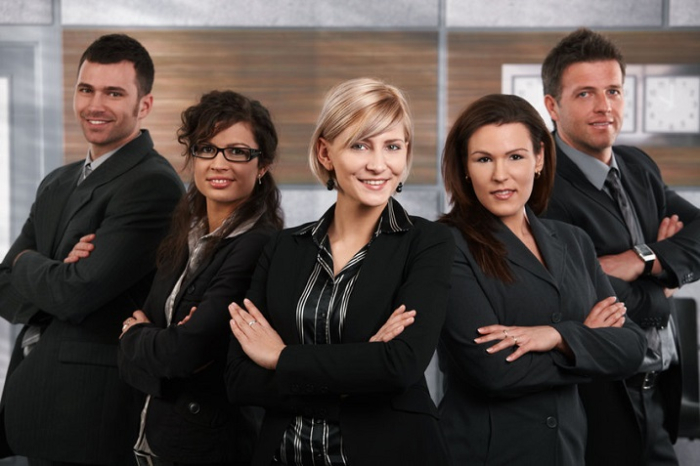 So now we will look at 3 key aspects that you should keep in mind before you appear for that interview.

Did you know, that impressions are formed, within the first 3 minutes of meeting someone? And like they say, the first impression is the best impression. It is here that I feel the need to discuss a subject, that is often overlooked. Vibe. Besides, just the physical appearance almost all of us are drawn to someone who gives us a good vibe.

The vibe is the shortened version of the word “vibration” since the fact is , we are all just energy bodies, vibrating at a certain frequency. Hence the phrase ”frequency match” is used to describe two people who really get along well. A vibe is something that can’t really be faked and like a Facebook post that states “ Trust the vibe, you get from someone. Energy never lies”. This elaborate explanation was necessary since most books will tell you to “smile” during an interview, but perhaps it’s only this website that will tell you to check the vibe you are giving out.

A vibration or a vibe is basically, the sum total of the thought process of a person since some people naturally emit a “happy vibe” while there are those who during a challenging phase in their life emit a “melancholy vibe”. Hence, just before an interview, pep yourself up with happy thoughts, it will have a direct bearing on your interview process.

Speaking of appearance, it’s important to keep in mind that there are almost International standards that need to be adhered to. For instance, the Retail giant, ‘Walmart’ doesn’t allow any of its employees to wear any kind of face jewelry. In the sense, be it for men or women any kind of nose rings and eyebrow rings are not permitted since, at a subconscious level, one begins to doubt the professionalism of such a person. In India of course, things are far relaxed, yet even here it’s important to maintain a certain decorum and in case you sport many piercings and tattoos, do something to make sure it doesn’t draw attention.

A day before the interview, practice giving your answers in front of a mirror since most of us are unaware about how we appear to the world. Also, remember that there’s no point looking overly nervous, since the person conducting the interview might eliminate you right there, on the basis of having low confidence. 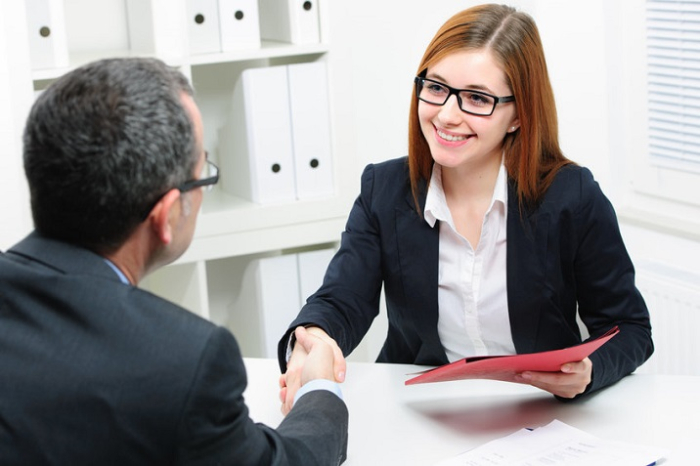 Speaking specifically in terms of the attire that needs to be worn, choose an outfit that is pleasant on the eyes and more importantly you are comfortable in since that will show. The interview can take place at any time during the day, so it’s wise to carry a pocket deo spray since it’s much better to reek of perfume than body odor.

A person’s footwear is apparently the first thing we notice about someone, and hence do try and wear something classy and neat. Impressions once formed are very hard to break and remember success is basically opportunity meeting hard work. And quite often that meeting takes place in the interview room!.

Do Research on the Job you are meant to apply For

This might seem like a no- brainer, but you will be amazed at the number of people who show up for an interview, having little or no knowledge about the post they are applying for. It’s good to read up about the company, yet it’s more important to do research on the particular role that you will be taking up. 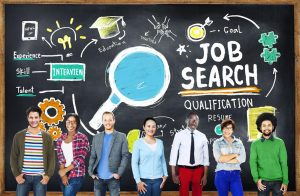 Yet as tempting as it is, do not ask too many questions during an interview, it tends to have a boomerang effect. Of what I have seen, an interview is more a process, to find out if your potential employer, finds you amiable enough to see you as his co-worker every day.

Also, it’s important to keep in mind simple things like having multiple copies of your CV ready, in case there is more than one person conducting your interview. An interview, at many levels, is a way of finding out the true personality of a person. These days with the advent of CCTV’s in plush offices, a potential employee’s behavior is inadvertently recorded and especially in the case of interviews that last the whole day, a person’s emotional quotient tends to invariably be seen. Do you get cranky and irritable easily? Then endlessly waiting for your interview call with a host of others will reveal a side to your personality that you would like to keep hidden. Like they say, a tiny leak can sink a ship, in the same way, no matter how impressive one’s degrees, if you are seen as someone who is volatile, your dream job might simply wave you goodbye!.

Have a Positive attitude, no matter what

The interview process is such that the end result can go either way and hence, it’s important to stay upbeat. Believe, in this, that whatever happens, does indeed happen for the best. So in case, you don’t crack one particular interview, just keep your chin up and head for the next opportunity. Quite often, what seems like a failure is, in fact, a blessing in disguise. And in the sum total of life, happiness is the only thing there is and happiness is such that you can succeed in being happy, without any interview!!.