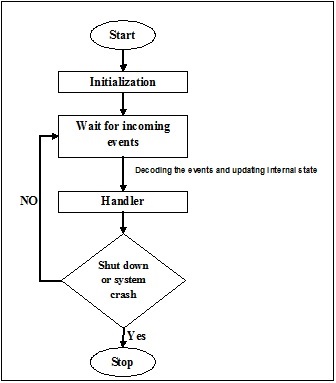 Asyncio module was added in Python 3.4 and it provides infrastructure for writing single-threaded concurrent code using co-routines. Following are the different concepts used by the Asyncio module −

Event-loop is a functionality to handle all the events in a computational code. It acts round the way during the execution of whole program and keeps track of the incoming and execution of events. The Asyncio module allows a single event loop per process. Followings are some methods provided by Asyncio module to manage an event loop −

The following example of event loop helps in printing hello world by using the get_event_loop() method. This example is taken from the Python official docs.

The following is an example that will help you understand how to use asyncio.futures.future class.

The concept of coroutines in Asyncio is similar to the concept of standard Thread object under threading module. This is the generalization of the subroutine concept. A coroutine can be suspended during the execution so that it waits for the external processing and returns from the point at which it had stopped when the external processing was done. The following two ways help us in implementing coroutines −

This is a method for implementation of coroutines under Asyncio module. Following is a Python script for the same −

Another method for implementation of coroutines is to utilize generators with the @asyncio.coroutine decorator. Following is a Python script for the same −

This subclass of Asyncio module is responsible for execution of coroutines within an event loop in parallel manner. Following Python script is an example of processing some tasks in parallel.

Asyncio module provides transport classes for implementing various types of communication. These classes are not thread safe and always paired with a protocol instance after establishment of communication channel.

Following are distinct types of transports inherited from the BaseTransport −

Asyncio module provides base classes that you can subclass to implement your network protocols. Those classes are used in conjunction with transports; the protocol parses incoming data and asks for the writing of outgoing data, while the transport is responsible for the actual I/O and buffering. Following are three classes of Protocol − 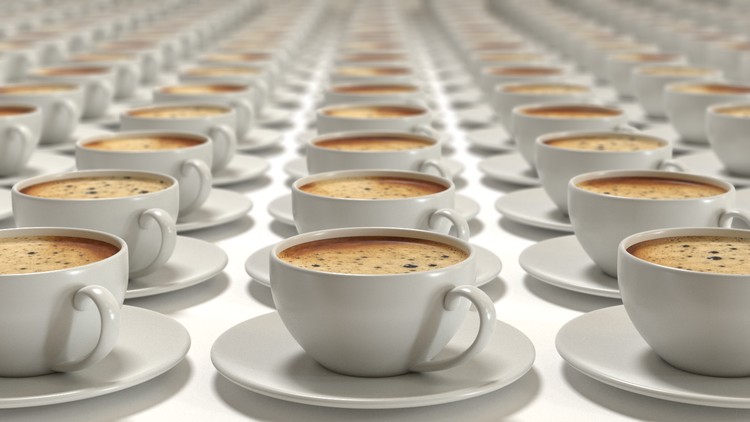