Let us now take a look at some of the champions of Competitive Dance and their careers. 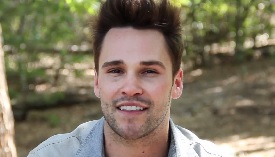 Nick Lazzarini is an American dancer who was the winner of the first season of So You Think You Can Dance reality show. The dance styles in which he is expert are hip-hop, jazz, ballet, lyrical, and modern dance.

He started dancing at the age of four and choreography at the age of 14. After winning the So You Think You Can Dance, he first appeared in cover page of Dance Spirit. In March 2006, he joined Evolution Dance Company as a founding member. 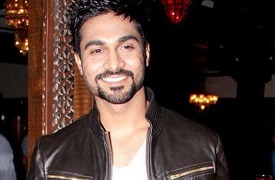 Salman Yusuff Khan belongs to Bangalore and is a choreographer, dancer, and actor. He also took part in reality shows like Jhalak DIkhla Jaa and Dance India Dance.

From his childhood, he loved dancing and he learnt Salsa, Hip-hop, and other dance styles. After completing his education, he participated in Dance India Dance and also worked as a choreographer in Jhalak Dikhla Jaa. He also won the sixth season of Jhalak Dikhla Jaa with Drashti Dhami. 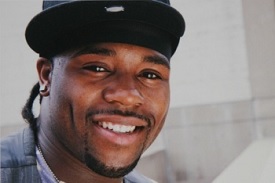 Joshua Allen belongs to United States and is a winner of the fourth season of So You Think You Can Dance reality show. In this show, he performed many forms of dances which include jazz, hip-hop, samba and many more.

He started his dance practice at the age of eight. He was influenced by Michael Jackson. After winning So You Can Think You Can Dance reality show, he participated in Step Up 3D. He also performed in a musical movie named Footloose. 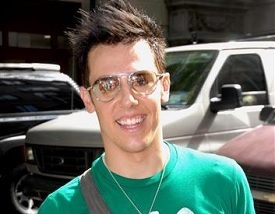 Benjamin Daniel Schwimmer is an American dancer who won the second season of So You Think You Can Dance reality show in 2006. He works for a non-profit organization named Dancers Everywhere Making a Needed Difference. He also writes songs for Pop-Rock Band and also work for it as a producer and vocalist. His father, mother, and sister are dancers and he also started competing at the age of five.

He and his cousin were the champions of US Open Showcase Swing. In 2006, he participated in Fox’s New Year Eve Show. In 2007, he played the role of Candyman in the music video of Christina Aguilera. In 2008, he again became US and World Swing Champion. He was hired by Paula Abdul to choreograph her final performance. 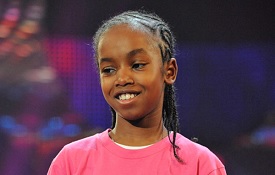 Akai Osei is a British dancer who was the winner of the first series of Got to Dance show. He got his dance inspiration from Michael Jackson. He appeared in the StreetDance 3D movie and its sequel StreetDance 2.

Along with this, he also participated in Pied Piper which was a hip-hop show organized by Boy Blue Entertainment. In 2010, he was casted in Into the Hoods and along with it he appeared in Blue Peter television programme. Besides all these, he appeared in many shows and movies. 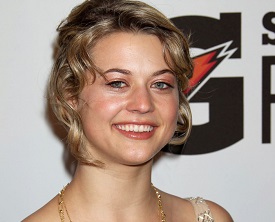 Lauren Rose Froderman is a professional dancer from America. She had her high school education in 2010 from Greenway High School and graduated from Loyola Marymount University in 2015. She got her training from Donald Dadey.

She started dancing when she was three years old. Froderman is the winner of seventh season of So You Think You Can Dance show. She has the specialization in contemporary dance, hip-hop and jazz and along with it she also loves singing. 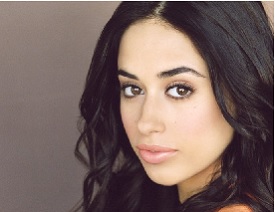 Jeanine Marie Mason is a dancer from America who won the fifth season of So You Think You Can Dance reality show. She is the youngest winner of the show. After winning the show, she started her career in acting. Her first show was Big Time Rush which was the Halloween episode Nickelodeon.

Besides this, she is also an actress and is popular for her role in Bunheads as a Cozzette. Mason started dancing at the age of three and learnt many dance styles like jazz, acrobatics, hip-hop, and contemporary dance. 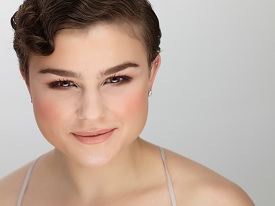 Melanie Moore is a professional dancer from America who won the eighth season of So You Think You Can Dance reality show. She was 19 years old when she participated in the show. Moore had her education from Lassiter High School.

She got her training from Rhythm Dance Center in Marietta for 12 years. She has appeared in All the Right Moves television show as a member of Shaping Sound Dance Company. She also participated in Glee which is a musical comedy drama of Fox. Currently she is playing the role of Chava in Fiddler of the Roof which is a musical theatre 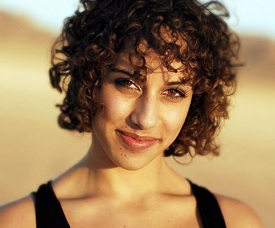 Eliana Girard is a professional dancer from America who has won the ninth season of So You Think You Can Dance show. She has the specialization in contemporary ballet dance style. She started dancing at the age of three and started her career in dancing in 2009.

Since she had a passion for dancing so she left Dreyfoos High School and joined Joffrey Ballet School. After that she joined Alvin Alley School. Since 2013, she is designing a clothing line for Sugar and Bruno.