Bitcoin emerged out of the 2008 global economic crisis when big banks were caught misusing borrowers' money, manipulating the system, and charging exorbitant fees. To address such issues, Bitcoin creators wanted to put the owners of bitcoins in-charge of the transactions, eliminate the middleman, cut high interest rates and transaction fees, and make transactions transparent. They created a distributed network system, where people could control their funds in a transparent way.

Bitcoin has grown rapidly and spread far in a relatively short period of time. Across the world, companies from a large jewelry chain in the US, to a private hospital in Poland, accept bitcoin currency. Multi-billion dollar corporations such as Dell, PayPal, Microsoft, Expedia, etc., are dealing in bitcoins. Websites promote bitcoins, magazines are publishing bitcoin news, and forums are discussing cryptocurrencies and trading in bitcoins. Bitcoin has its own Application Programming Interface (API), price index, trading exchanges and exchange rate.

However, there are issues with bitcoins such as hackers breaking into accounts, high volatility of bitcoins, and long transaction delays. Elsewhere, particularly people in third world countries find Bitcoins as a reliable channel for transacting money bypassing pesky intermediaries.

How to use Bitcoins?

We can make bitcoin transactions as we do with our familiar fiat currencies. While we use Bitcoin, the purchaser is actually referenced to our digital signature, which is a security code encrypted with sixteen different symbols. The purchaser decrypts the code with his device to get the cryptocurrency. Therefore we can say that cryptocurrency is an exchange of digital information that permits us to buy or sell goods and services.

The transaction is secured and made trustworthy by running it on a peer-to-peer network that is akin to a file-sharing system.

For digital cash system, a payment network necessarily should have valid accounts, balances and transaction records. The biggest bottleneck common to every payment network is the double spending problem which is the case when same money is used multiple times to do transactions.

To prevent double spending, all transactions have to be recorded and validated every time in a central server where all the balance records are kept. However, in a decentralized network, every node on the network has to do the job of a server; it has to maintain list of transactions and balance records. Thus, it is compulsory for all nodes/entities in the network to keep a consensus about all these records. This was achieved by using the blockchain technology in bitcoins.

So we can say that bitcoins like other cryptocurrencies are mere token entries stored in the decentralized databases that keep consensus of all balance and account records. It is to be noted that cryptography is used extensively to secure the consensus records. Bitcoins and other cryptocurrencies are secured by math and logic more than anything else.

Bitcoins and cyptocurrencies have gained recognition and adoption based on their perceived value by their creators and users.

Bitcoin works on the same concept, the more people participate; the more value is created.

The first Bitcoin protocol and proof of concept was published in a Whitepaper in 2009 by a shadowy individual or group under the pseudonym Satoshi Nakamoto. Eventually Nakamoto, who remained mysterious, left the project in late 2010. Other developers took over and the Bitcoin community has since grown exponentially.

While Satoshi Nakamoto's real identity remains shrouded in mystery, it is on record that he communicated extensively in Bitcoin's early days. Let us speculate on questions like when he started working on Bitcoin, to what extent he was inspired by similar ideas and what was the motivation for bitcoin.

Creation of the first bitcoin domain

It is believed that Satoshi started coding Bitcoin around May 2007. He is said to have registered the domain bitcoin.org in August 2008. Around that time, he started sending emails to a few individuals he thought might be interested in the idea of bitcoins.

In October 2008, he publicly published a white paper that dwelt on the Bitcoin protocol, and released the Bitcoin code as well. Then he stayed in contact for about two years, during which he interacted actively in forums, communicated with several developers and later he also submitted patches to the initial code. He maintained the source code along with other developers, tackling issues as they happened. By December 2010, as others had slowly taken over, he quietly left the scene.

The entities involved in the implementation and maintenance of Bitcoins are −

The philosophy of Bitcoin, and in general, of all cryptocurrencies is that they are distributed systems where there is no central entity that manages the activities such as transactions, among others. It is a peer-to-peer (p2p) system that operates at the level of participants.

We shall now see how a new block of bitcoin transaction is created.

A bitcoin miner creates a block by using the following steps −

According to the statistics, in October, 2015, blockchain.info site stated that, the average number of transactions per block was 411, and as of May 2018, the current number of pending unconfirmed transactions is around 2495.

Reward and cost per bitcoin transaction

Confirmation of a bitcoin transaction

How does Bitcoin have value?

It is the common consensus, belief and the perception that gives value to the bitcoin. All the participants in this system have consensus on the following −

Bitcoin was the first practical implementation of blockchain technology and is currently the most significant triple entry bookkeeping system globally. In a bitcoin ecosystem, access to entire source code is available to everyone always and any one can review or modify the code. The authenticity of each transaction is secured by digital signatures of the sending parties thus ensuring that all users have complete control over sending bitcoins.

Thus, leaving a little room for fraud, no chargebacks and no identifying information that could be hacked resulting in identity theft. 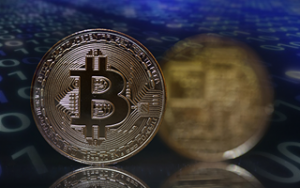 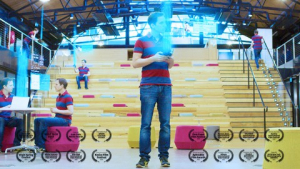 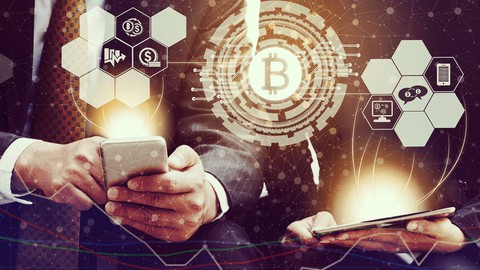 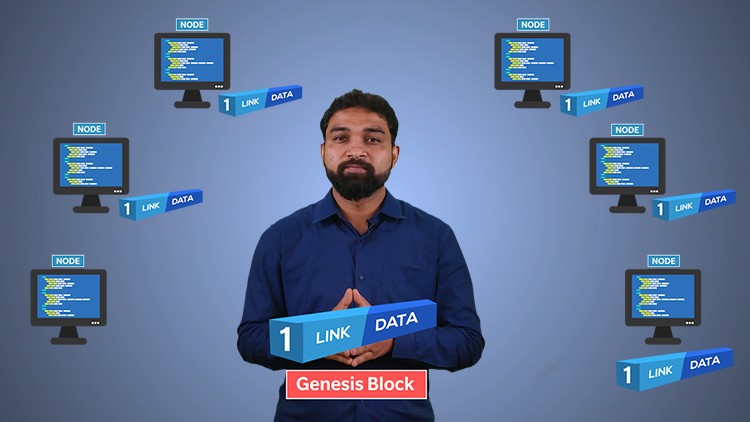