Bijapur fort was constructed by Yusuf Adil Shah who belonged to the Adil Shahi dynasty. The fort consists of many monuments like palaces, mosques, tombs and many others. Different rulers of this dynasty built the structures inside the fort. 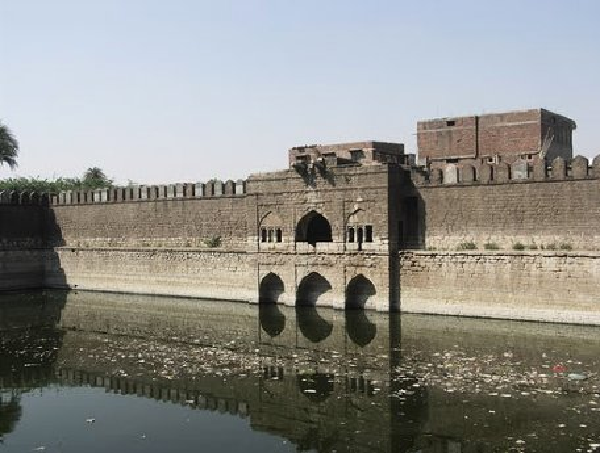 The city of Bijapur was established by Kalyani Chalukyas during their ruling period between 10th and 11th centuries AD and the city was called Vijaypura. Later, the city came under the rule of Bahmani kingdom who ruled for almost 200 years. The city was also ruled by the kings of Delhi Sultanate, Mughals, Marathas and British. 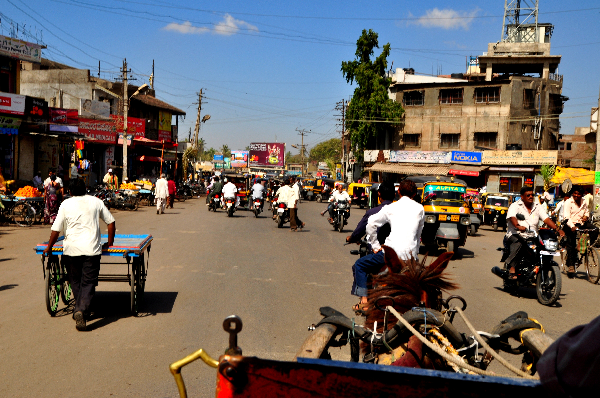 Bijapur Fort is opened for public from 10:00am to 6:00pm. The fort is opened for the public on all days of the week but is closed on public holidays. It takes around 2-3 hours to visit the fort as there are many monuments to see inside the fort.

There are only 26 hotels in Bijapur which range from inexpensive hotels to three-star hotels. Some of the hotels in the city are as follows −