Bijapur is popular for many historical places and beside the fort, tourists can also visit many other places like tombs, temples, dams etc. Here some of the popular places have been discussed which the tourists can visit.

Gol Gumbaz is the tomb of Mohammad Adil Shah. Yaqut of Dabul designed the structure and its construction was completed in 1656. The construction of the monument is based on Deccan architecture. The diameter of the dome is around 124 feet and is considered as the second largest dome in the world. 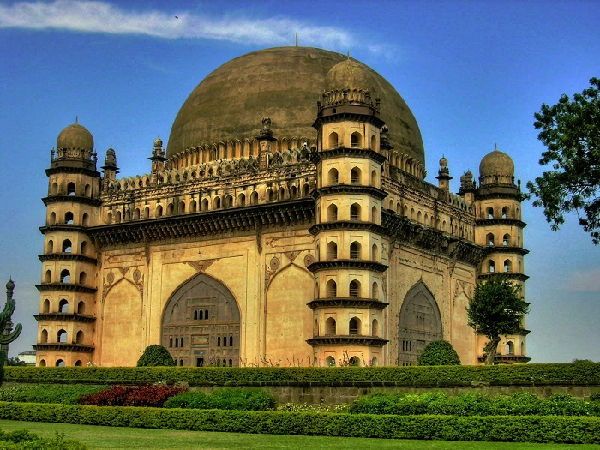 There are four minarets, one each at the corner and each minaret has eight storeys. If the dome is viewed from inside, there is a balcony with a gallery and if someone speaks or a sound is produced, it echoes seven times. The floor of the tomb has the size of 1700m2 while its diameter of the tomb is 38m. The height of the tomb is 51m.

Bijapur is situated on Krishna river and on the same river, Almatti dam was constructed. The dam provides water to Bagalkot, Bijapur, Gulbarga, Raichur, and Koppal. The construction of the dam was completed in 2005. The height of the dam is around 519m. 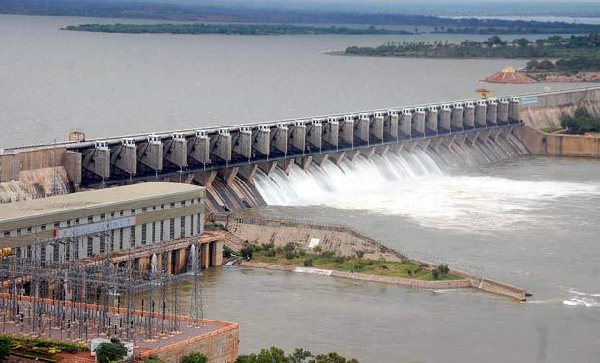 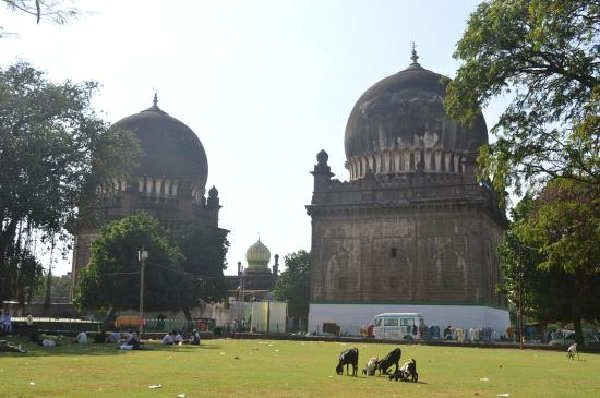 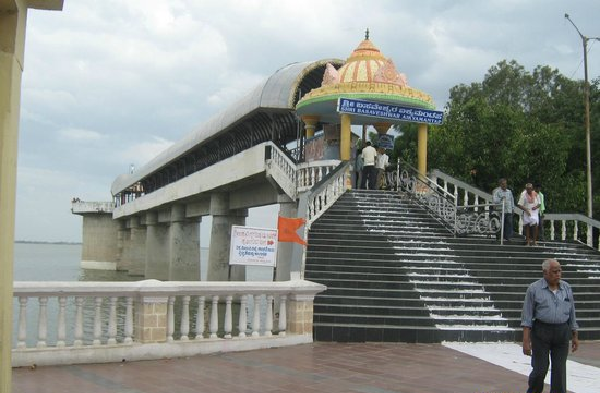 Uppali Buruz is an 80 feet high tower built by Hyder Khan in 1584AD. The structure is spherical in shape and has steps made up of stones. The structure includes guns, war materials, water storage strictures, and other things. The structure is also known as Hyder Burj and Upri Burj. As the tower is very high, tourists can view the city of Bijapur from top of the tower. 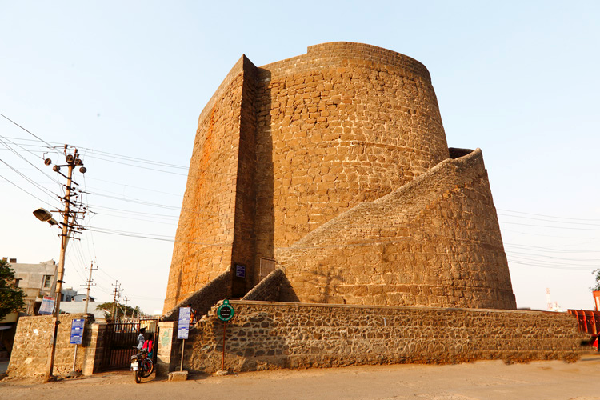