Berkeley’s Algorithm is an algorithm that is used for clock Synchronisation in distributed systems. This algorithm is used in cases when some or all systems of the distributed network have one of these issues −

Distributed system contains multiple nodes that are physically separated but are linked together using a network. 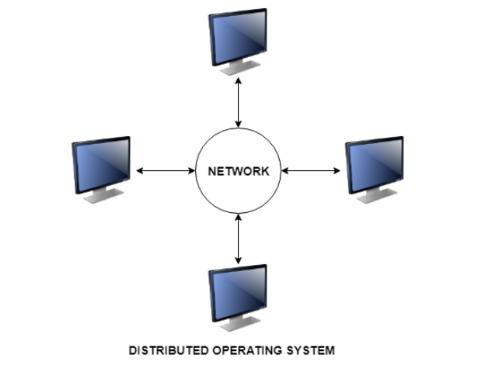 In this algorithm, the system chooses a node as master/ leader node. This is done from pool nodes in the server.

Nodes in the distributed system with their clock timings −

Step 1 − The Leader is elected, node N1 is the master in the system.

Step 2 − leader requests for time from all nodes.

Step 3 − The leader averages the times and sends the correction time back to the nodes.

This shows how the synchronization of nodes of a distributed system is done using Berkeley’s algorithm.