Most champions and championships have funny and witty nicknames. They not only add a fun element but are also a big part of the game and pull a lot of media attention.

Many teams won Basketball matches at the Olympics, but of the games popularity and championships organized by NBA, very few non-NBA players are as popular as the NBA players. It has become customary for a good champion of any country to join NBA and play in their championships.

Some of the famous basketball champions are listed below. 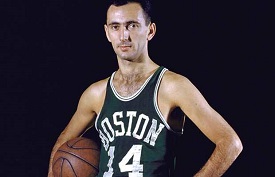 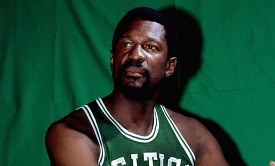 He helped United States win a gold at the 1956 Olympics games held in Melbourne. He also played for Boston Celtics and is the first African American basketball icon. The period he played in the NBA championships, from 1957 to 1969, is usually identified as ‘The Russell era’. 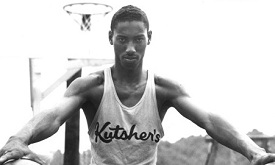 He was a strong opponent of Bill Russell and a disciple of coach, Phog Allen, Chamberlain. He was a goal scoring machine in the 60’s and was never fouled out of any NBA match he played. He loved his nickname ‘The Big Dipper’ and was also fondly called ‘Wilt the Stilt’, ‘Goalith’.

Earvin Johnson. Jr, more popular as Magic Johnson, is an American Basketball player. He was the member of Los Angeles Lakers team and led the team to five NBA championships. He also used to entertain viewers with his creative ball handling techniques. 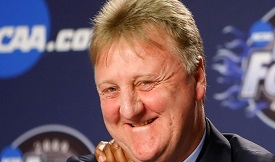 Bird, described as ‘Hick from French Lick’, played 13 seasons as a part of the NBA team Boston Celtics and is a great shooter. He was a member of the US men’s basketball team, the Dream Team, that won an Olympics gold at Barcelona in 1992. 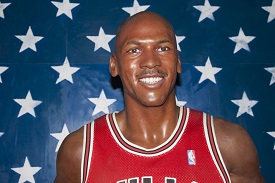 Michael Jordon, nicknamed Air Jordan, is popular for his exceptional acrobatic ability to leap higher. He was widely considered as the best basketball player of all time. He is good at shooting, passing, and also defending the ball. He helped the US Olympic team win gold medals at Barcelona and Spain in 1984 and 1992. 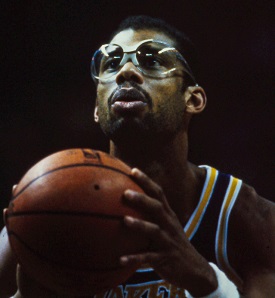 Kareem Abdul-Jabbar, born Ferdinand Lewis Alcindor. Jr, was the most popular American professional Basketball player in the 1970’s and 80’s. He was a member of Milwaukee Bucks and Los Angeles Lakers teams of the NBA. He is also a popular actor and writer. 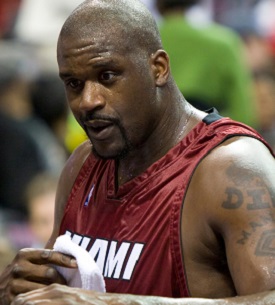 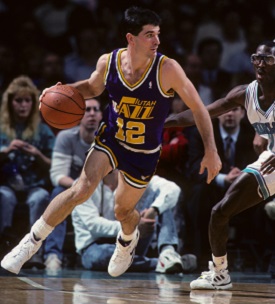 John was a part of the NBA team Utah Jazz and though he was not as tall as most of his team members, he was so good at handling the ball and at steals that he was considered the greatest point guard in the NBA history. He was a part of the US Olympics basketball team in 1992 and in 1996 and also won two gold medals. 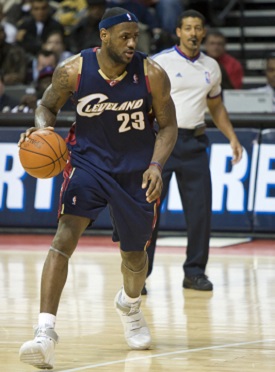 James, popular as King James, earned the title Ohio’s Mr. Basketball. He was a part of the Miami Heat team of the NBA during its 2012 and 2013 wins. This tall, muscular and athletic champion is also famous for bagging several million dollar endorsements even before starting his career with the Cleveland Cavaliers team of the NBA. He was also a part of the US men’s Olympic teams that won a bronze in 2004 and a gold in 2008.