Asynchronous Transfer Mode (ATM) is a switching technique that uses time division multiplexing (TDM) for data communications. It is a network technology that supports voice, video and data communications. ATM encodes data into small fixed − sized cells so that they are suitable for TDM and transmits them over physical medium.

The functional reference model of ATM is illustrated as below − 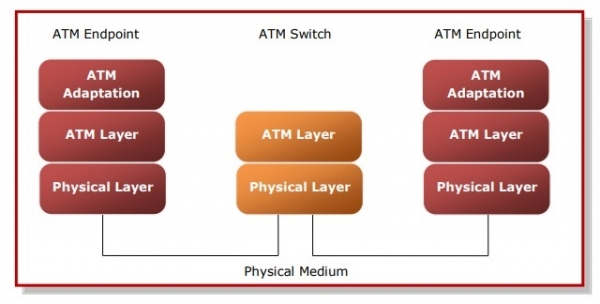