Adhai Din ka Jhonpra is a mosque that is said to be built within two and a half days by the order of Mohammad Ghori. The sultan ordered the mosque to be built within 60 hours and the workers worked day and night but were only able to construct a screen wall so that the sultan could offer his prayers.

During the period of Chauhan dynasty, there was a Sanskrit college built by Vigraharaja IV, also known as Visaladeva, who belonged to Shakambhari Chahaman or Chauhan dynasty. The college was built in square shape and a dome-shaped pavilion was constructed on each corner of the building. A temple was also there that was dedicated to Goddess Sarasvati. 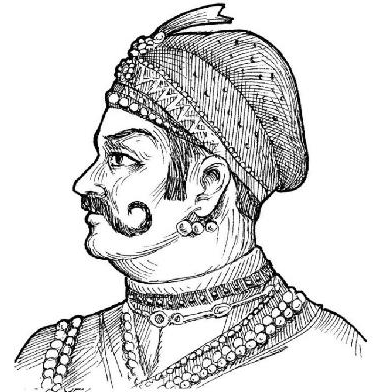 The construction of the building includes the features of Hindu and Jain architecture. Some historians say that the mosque was built by the materials used after the destruction of some old and abandoned Hindu Temples. Others say that the Sanskrit college was a college of the Jains. The local people say that Seth Viramdeva constructed the college to celebrate Panch Kalyanaka. The mosque was constructed after the defeat of Prithvi Raj Chauhan III by Mohammad Ghori in the second battle of Tarain.

After defeating Prithvi Raj Chauhan III, once Mohammad Ghori was passing by Ajmer and saw many temples so he ordered his slave named Qutbuddin Aibak to construct a mosque so that he can offer prayers. The sultan also ordered that the mosque has to be built within two and a half days. 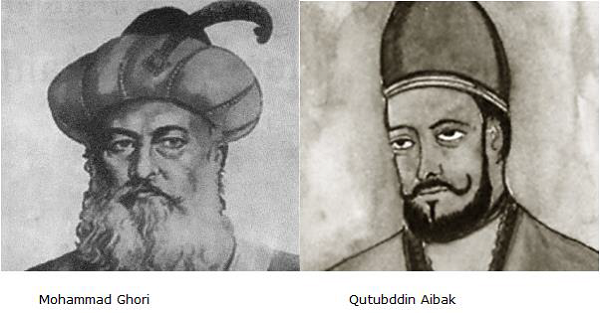 The workers worked hard and were able to construct a screen wall where the sultan could offer his prayers. The mosque was completed in 1199 according to an inscription. Iltumish, the successor of Qutbuddin Aibak, built a screened wall with arches and inscriptions on it. The inscriptions have the name of Iltumish and the supervisor named Ahmad ibn Muhammad al-Arid.

History behind the Name

Other assumptions say that during the Maratha era, fakirs came to celebrate urs and so the mosque was started being called jhonpra. Since the urs was held for two and a half days, so the mosque was named as adhai din ka jhonpra.