Khwaja Moinuddin Chishti dargah is also known as Ajmer Sharif dargah where people of different communities come to pray and ask for their needs. The dargah was built by Shah Jahan. 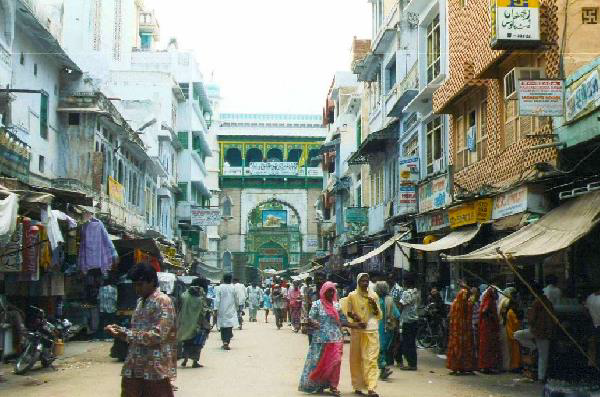 Nizam Gate is the main gate from where people can make an entry to the building. The Nizam gate is followed by Shah Jahani gate which is further followed by Buland Darwaza built by Mahmud Khilji.

Nasiyan Jain Temple, also known as Ajmer Jain Temple and Soni ji ki Nasiyan, was built in 19th century. There are several images in the main chamber called Swarn Nagri. These images are made with wood and plated with gold. 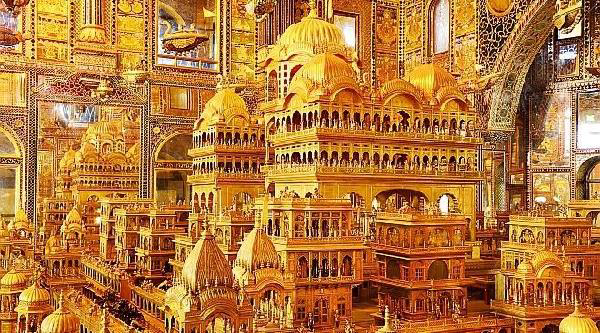 The temple mainly belongs to Digambara Jains and is dedicated to Lord Rishabhdev, the first Tirthankara of Jains. The construction of the temple was started in 1864 and Lord Rishabhdev’s image was installed in 1865.

Ana Sagar Lake was built by the grandfather of Prithvi Raj Chauhan whose name was Amoraja, also called Ana. The lake covers an area of 13km. The pavilions, known as Baradari, were constructed by Shah Jahan in 1637. There is a garden called Daulat Bagh which was constructed by Jahangir. 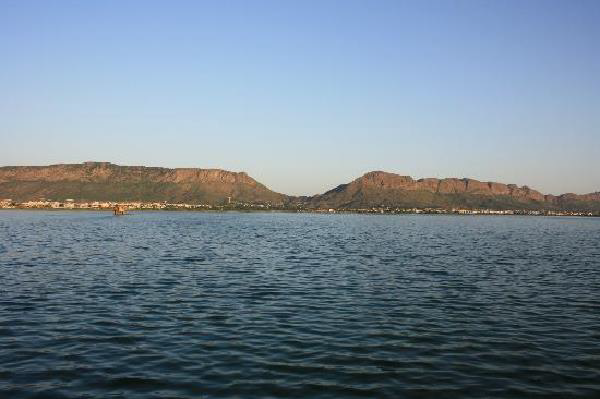 Shah Jahan’s Mosque in Ajmer lies within the precincts of the dargah of Khwaja Moinuddin Chishti. Shah Jahan built this mosque due to a vow which he has taken during the Mewar campaign. The dimensions of the mosque is 148 feet x 25 feet. 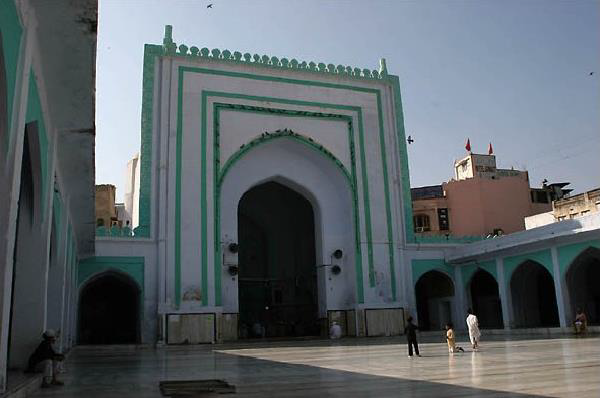 The mosque was built by using white marble and there are five entrances from where people can enter the mosque. The main area where prayer is offered is built on a platform where people can go through a staircase.

Akbar’s Palace is a beautiful monument in Ajmer which was built in 1570AD. Akbar frequently visited Ajmer for pilgrimage so he built the palace as a residence for himself. The palace was built in such a way that the attackers could not enter the palace and attack the persons inside. 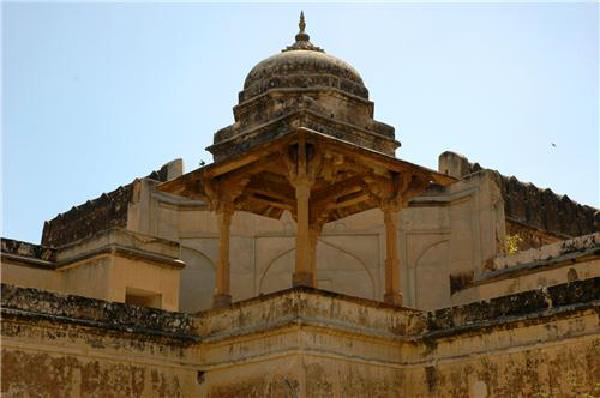 The palace is surrounded by two magnificent walls. It is the same palace where meeting between Jahangir and Sir Thomas Roe was held. During the British Period, the palace was named as Rajputana Arsenal. In 1908, a portion of the palace was converted into a museum.