The Simplex protocol is data link layer protocol for transmission of frames over computer network. It is hypothetical protocol designed for unidirectional data transmission over an ideal channel, i.e. a channel through which transmission can never go wrong.

It is assumed that both the sender and the receiver are always ready for data processing and both of them have infinite buffer. The sender simply sends all its data available onto the channel as soon as they are available its buffer. The receiver is assumed to process all incoming data instantly. It is does not handle flow control or error control. Since this protocol is totally unrealistic, it is often called Utopian Simplex protocol.

The significance of this protocol lies in the fact that it shows the basic structure on which the usable protocols are built upon. 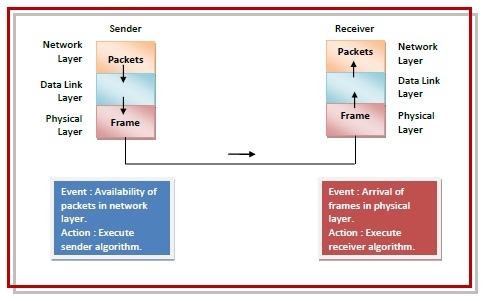 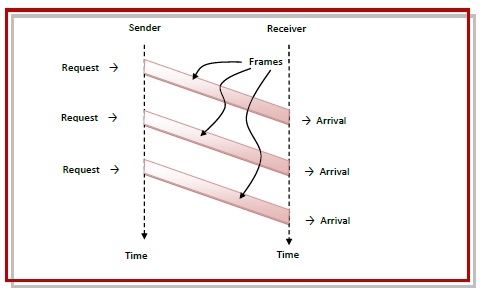