With use of SAP .NET Connector to perform an upgrade

You have SAP Portal Development Kit PDK for .NET that can be used to connect SAP to Visual Studio 2003, 2005, 2008. SAP Portal Development Kit PDK for Microsoft.NET (PDK for .NET) is a set of tools that enables .NET developers to build portal content for SAP NetWeaver Portal. Using PDK for .NET allows organizations to leverage their existing investments in the Microsoft .NET technology and developer skills, as well as to take advantage of the SAP NetWeaver technology.

You can refer following SAP documentation to know more about SAP PDK for .NET development: 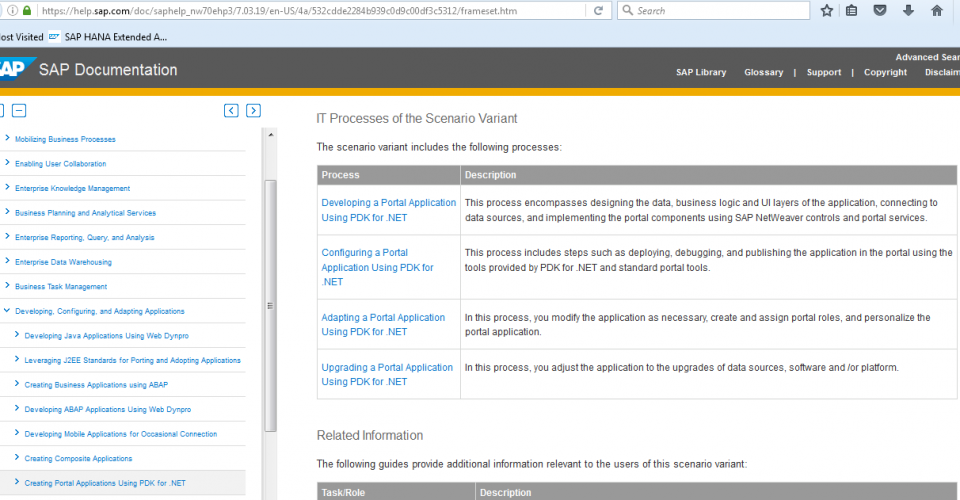 Also there are various other articles that can be used how to connect SAP to Visual Studio using SAP.NET Connector − 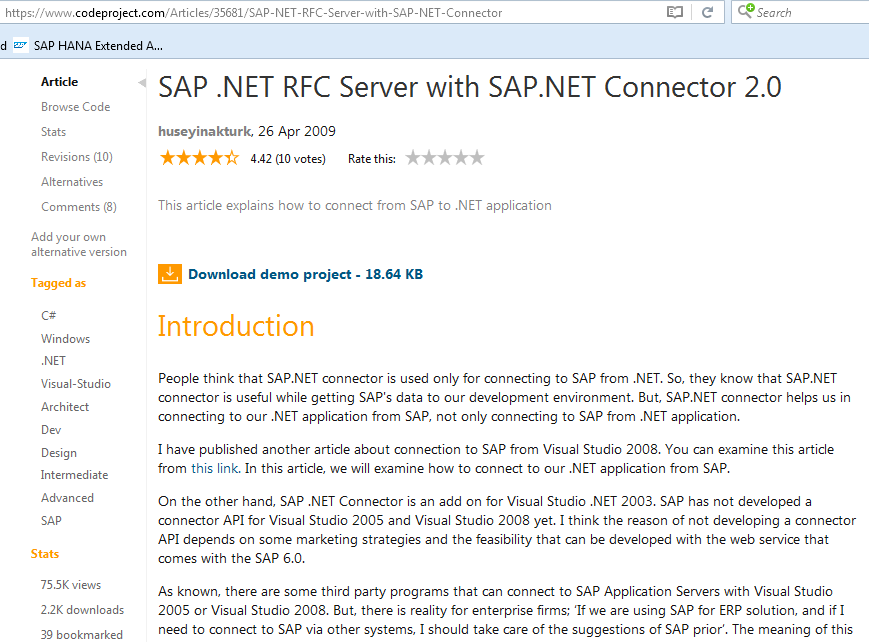