What is the difference between a python list and a tuple?

List and Tuple in Python are data structures. The list is dynamic, whereas the tuple has static characteristics.

Lists are one of the four most used data structures provided by Python. A List is a data structure in python that is mutable and has an ordered sequence of elements. Following is a list of integer values −

If you execute the above snippet, it produces the following output −

Tuple is a collection of python objects that are separated by commas which are ordered and immutable. Tuples are sequences, just like lists. The differences between tuples and lists are, that tuples cannot be changed unlike lists and tuples use parentheses, whereas lists use square brackets.

If you execute the above snippet, it produces the following output −

In this article, we discuss the differences between lists and tuples in python.

Differences between lists and tuples

Following are the major differences between lists and tuples −

Lists are mutable while tuples are immutable, which means that we can modify or change the values of a list but we cannot do that in tuples.

The following example demonstrates the difference between lists and tuples in this case.

Now, let us see the example of tuples.

As tuples are immutable, Python allocates larger blocks of memory with low overhead. On the other hand, python allocates small memory blocks for lists. Therefore, tuples will have less memory than the list. When you have a high number of elements, this makes tuples a little more space-efficient than lists.

In the following example, we can see the difference in the space occupied for the same data.

Tuples can't be duplicated or copied. Because tuples cannot be changed(immutable). If you type tuple(tuple name), it will return itself right away.

The above codes return true which means that the tuple's names and copy are the same.

As lists can be copied, the code returns false. 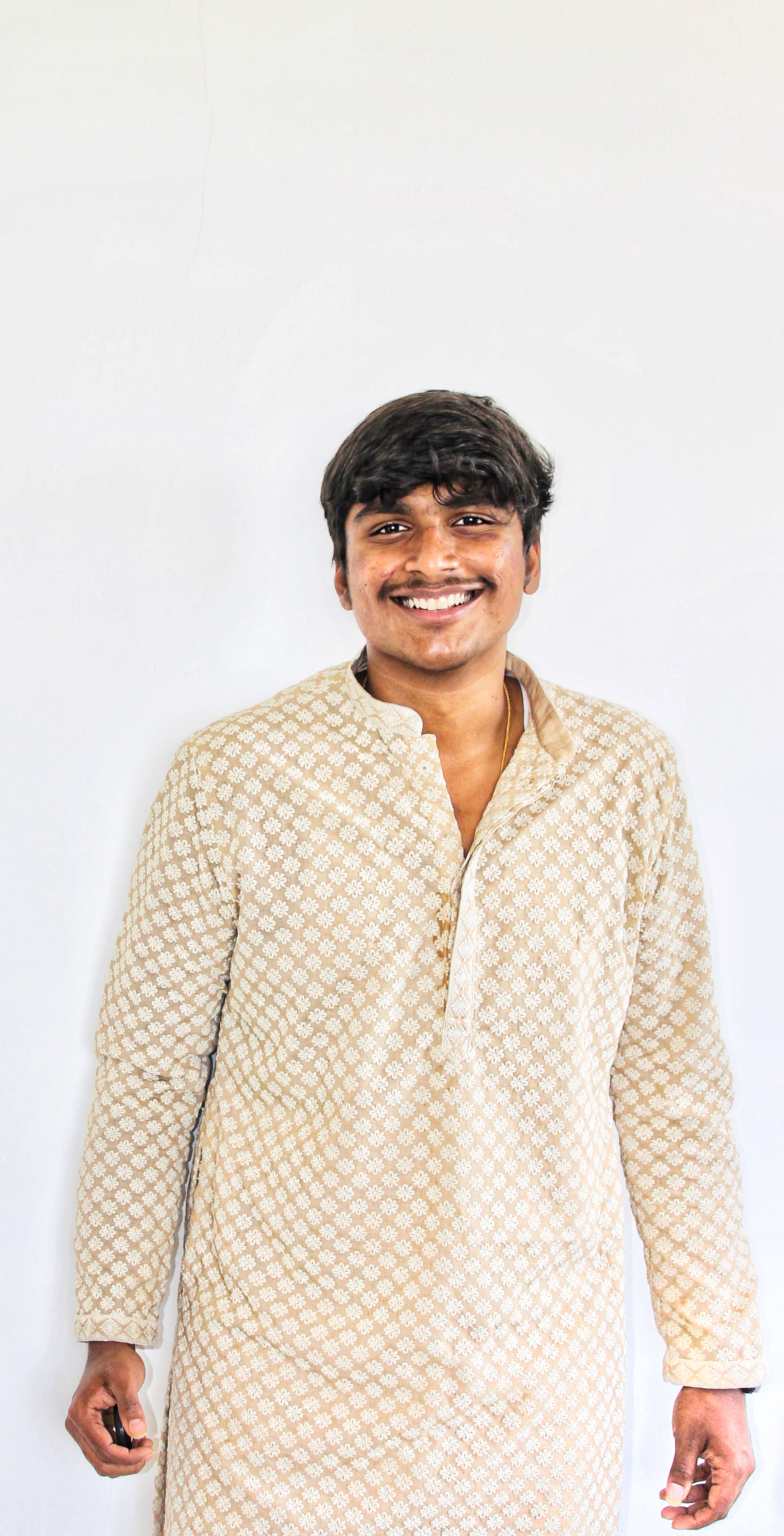