What is difference between a Java method and native method

This article will help you understand all differences between a Java method and a native method.

A program module (a part of the program) used simultaneously at different instances in a program to perform specific task is known as Method or Function. It can be regarded as a black box that is capable of returning an output (obtained as per execution of the codes written inside). Similarly, all the methods available in Java class act as a black box. On providing values (arguments) to a method, it processes the code available within it and returns the output.

Advantages of Using a Method

The general form of defining a method is as shown below −

Here public is the access specifier, int is the return type, Addition is the method name, int a and int b are parameters.

The Native method is a type of Java method which starts in a language other than Java. This can access system specific functions and APIs which aren't directly available in Java.

There is a need to interoperate with the Java Virtual machine while running a native method. This is done by the Java Native Interface (JNI) which facilitates this interoperability in a platform independent way.

The JNI is a set of interfaces which allows a native method to interoperate with the JVM using several ways. Like for example, the JNI can include interfaces that creates objects, calls methods, gets fields, set fields, manipulates arrays, manipulates strings and perform process exceptions.

Steps to Create a Native Method

Step 1 − Write a Java Code and Compile it. 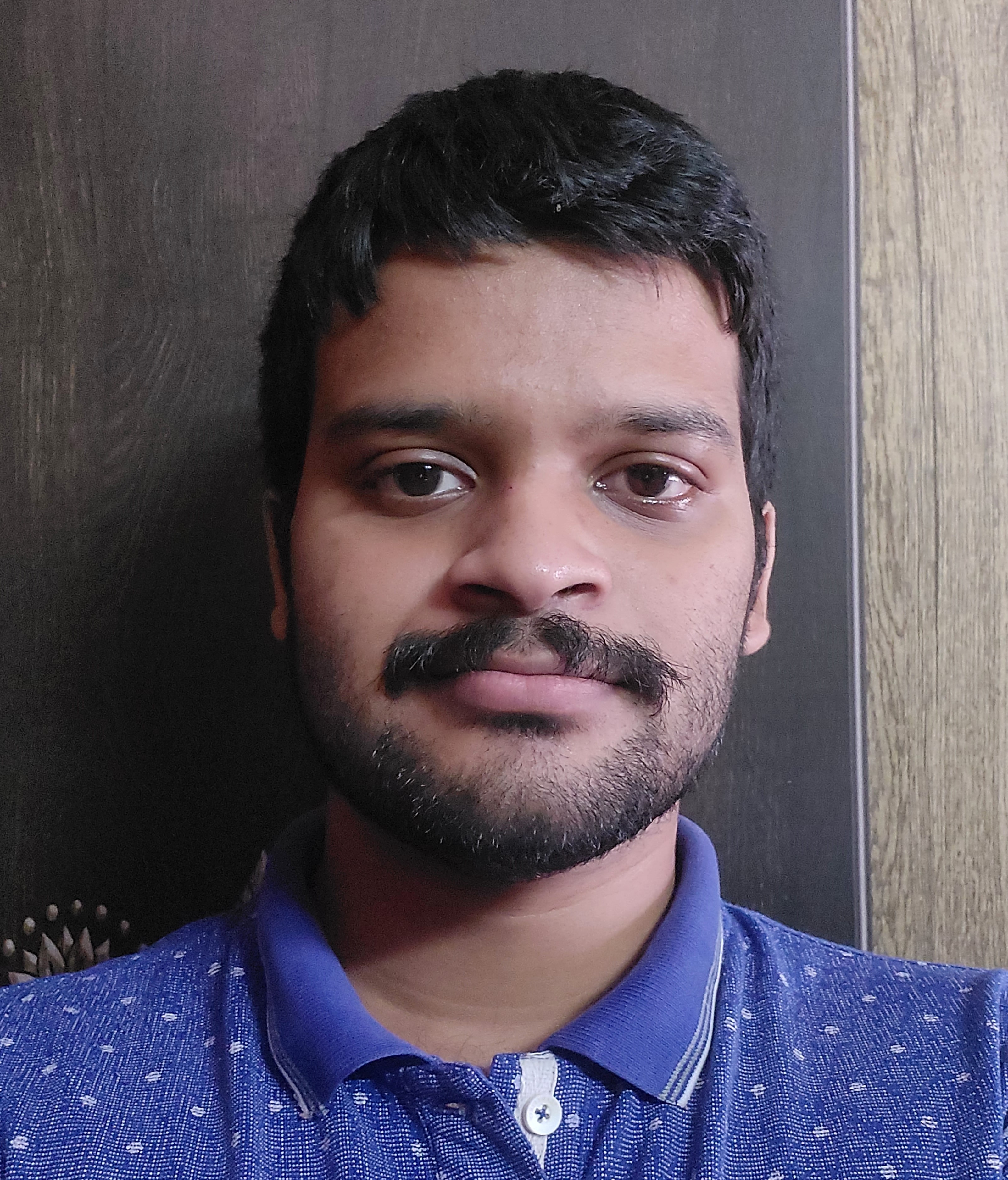