What are the basic scoping rules for python variables?

In the method or statement block where it is declared, it can also be used as a constant whose value cannot be changed. Language integrated queries (LINQ), which return anonymous types, can be dealt with by using an implicitly typed local variable whose type is deduced by the compiler from the expression to its right. This allows a custom type to be created for each LINQ result set.

Let’s look at an example to create a local variable.

Only when assigning values to or changing global variables within a function do we need to use the global keyword. For printing and accessing, global is not necessary. Due to the assignment to s inside of f(), Python "assumes" that we want a local variable, which is why the first sentence throws the error. If a variable is modified or created inside of a function without being defined as a global variable, it is considered local.

The following is an example of making a global variable and accessing it.

The output produced is as follows.

The following example demonstrates the usage 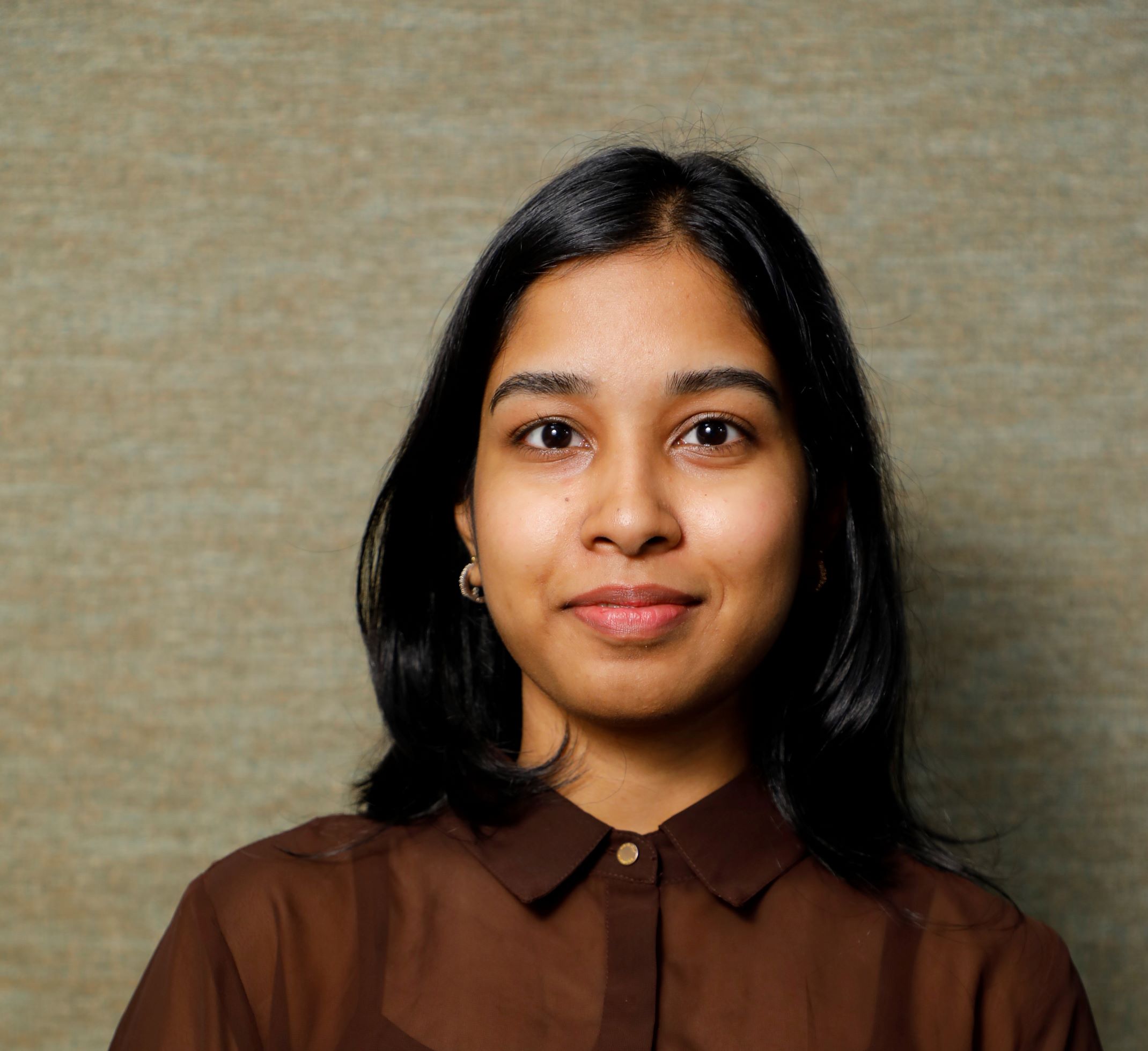