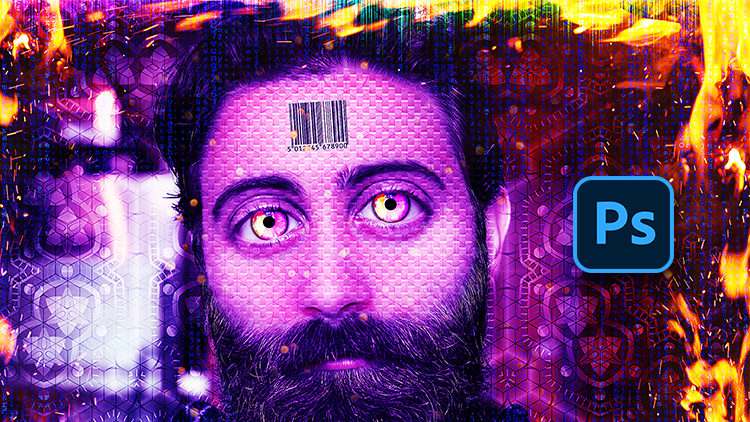 How To Create A Sci-Fi Android On Fire In Photoshop 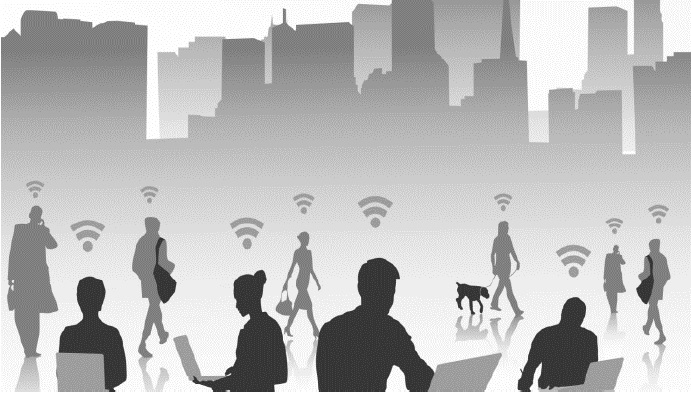