Before we even start discussing the space and weight constraints of a laptop, many customized/personalized Apps Have Arrived: a touch bar therefore, is a strip of touch-sensitive, context-aware display that replaces the function keys seen in a traditional keyboard. 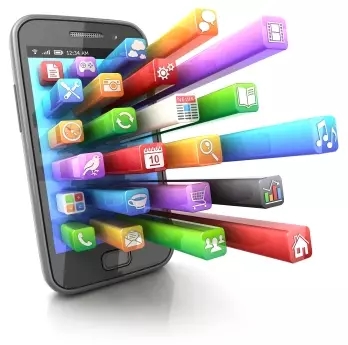 For example, in Apple iPhones, the App called ‘Siri’ is also a permanent addition to the touch bar and it is located on the far right-hand side. There are others who state that Windows 10 S is the future of the desktop PC. The Desktop PC which was at one point considered a novelty is now more of an obsolete piece of technology and it is indeed a rarity to spot a traditional white coloured bulky computer. Laptops and smartphones have long since taken over and it remains to be seen just how the traditional personal computer adapts to suit the changing market. Coming back to the Windows 10 S, one of it’s most remarkable features, is said to be the fact that “no known ransom ware works against the Windows 10 S” the latest and most hardened operating system from Microsoft.

To understand just what this means, it’s important to know that the Windows 10 S is engineered in such a manner, that it can’t download and run a malicious executable file, no matter how enticing it might seem.

That is indeed saying a lot since many systems in the past have fallen prey to Viruses, that basically crash a computer. Also, with the Windows 10S one needn’t worry about random plug ins, since they simply won’t install and this saves the computer from unwanted software.