Mini-PCs have been around for more than two years in India, but still, they are not very much accepted in any part of the country. Although there are a lot more numbers in laptops, but this simply does not make the mini-PC’s powerful. One has to understand, how to use it in the right way, especially people who want a PC but are planning for a low budget one should definitely go for it. 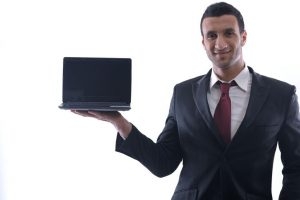 The best part is that, those little stick PCs are also called Mini-PCs, I am sure all the gamers might be acquainted with this. For example, if you have an Intel Bay trail soc (2013) you could simply power up your system through power bank. To make this more interesting, if you play games like DOTA2 and CS: GO, you will love its performance. It is portable, inexpensive, and has great power. What else do you need? I guess, just a working keyboard, monitor, mouse and screen, that’s all!

What is a Mini Computer?

Minicomputers are useful just as the types, but a smaller version and cheaper too, mainly designed for small office and businesses. To be precise, a mini computer is smaller than a laptop, easily portable, consumes low power, has a free desktop computer, has certain operations that only large computers possess. Generally used for daily tasks such as net browsing, accessing web-based applications, document processing, audio/video playback and much more. 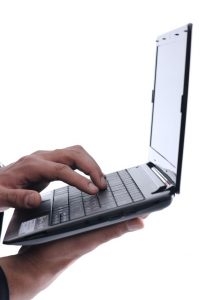 Basically, a Mini PC has all the same functions, same hardware as laptops but not very popular in India, as compared to the rest of the world. In fact, the PC market was expected to rise in again as universally, the PC shipments have almost bottomed out with 2016 and 2017.

Generally, there has been a trend of preferring a laptop or an iPad instead of PC at home, except for the dedicated gamers, professional and of course, the DIY enthusiasts. These are the only sectors who are driving the sales of PC today. But, in the same market, selling a laptop will be like selling a freshly baked hot chocolate chip cookie. No, not the taste but yeah, that much easily, selling a Mini-PC would be like selling winter clothes in hot summer.

Why Mini-PCs Failed in Attracting Customers

If I say you to leave without your laptop or iPad or smartphone for a month, you would say that I am crazy. Imagine the time when there were no gadgets, and suddenly whoosh! we have computers followed by the different types of computers like super-computer, micro-computer, mainframe computers and what not. there was also a type, mini-computer, one to meet the demand of microcomputer and the mainframe. 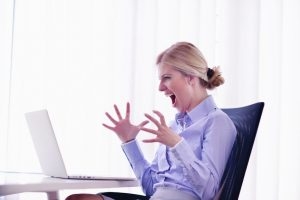 The comparison might be extraordinary, but I think you get the point here. Now, coming back to our point, why Indian market did not respond very well to Mini PCs? Actually, when Mini PC’s were first launched in the market, most manufacturers decided to give it a miss, to sell it in India. Thanks to their over-intelligence, India couldn’t catch up with the trend and be left behind.

Finally, when intelligence struck on the minds of these manufacturers, they decided to sell their old stock that was left unsold, in the Indian market. Yeah right, the Mini-PC hardware that was brought to India was one or two generation older version than what the other countries received.

Manufacturers were not very Customer-centric

Who knew what were the manufacturers expecting? did they really think the Indian consumers are stupid enough to buy the old stock of Mini PC left? seriously? Consumers were intelligent enough to decide not to waste their money on old hardware. Some retailers who were ready to take the risk and were bold enough to stock up with Mini-PCs were still struggling with their older SKUs. 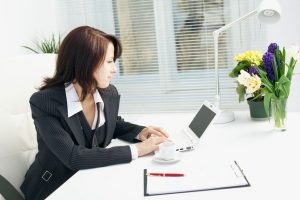 So, if one blames these manufacturers for skipping India in their global launch program it would be right. Due to this stupidity of theirs, the Indian market has a notion that the Mini-PCs are not powerful enough when compared to mainstream computers. But this is not true, In fact, for any laptop configuration you can buy, you could get a Mini PC for the same or lesser price.

Apart from the market politics, there is a lot more to Mini PC, which you should consider, before making an opinion about it. So, to understand about Mini-PCs clearly, let us know some interesting points about these systems. There are two types of Mini PC –

Say no keyboard, mouse, monitor: Yes, a PC without these devices. So, you just get the PC, you gotta buy keyboard, monitor and a mouse. Good thing is, you get the benefit of choosing what you want. You can always use your old keyboard, mouse or speakers till they are compatible with the Mini PC. So, you will be having a lot of techie shopping on your shopping list.

There’s more to mini PC like better battery backup, no gaming and much more. This might take a whole seminar or video to explain all the salient features of Mini PC, but these briefs might just give you some idea.

Let’s have a quick sneak peak on what is the basic difference between a laptop and a Mini PC.

As you can see, as far as the mini PC is concerned, all you have to do is just think little out of the box and you would love Mini-PC. In fact, nowadays every e-commerce would explain you so clearly about all the components of a Mini-PC that you will hardly make a mistake in buying one. Even if you screw up? what’s the big deal? these big e-commerce giants will happily clear up the mess, and of course, you learn a lesson. So it’s a win-win for you from both the sides. Just because some lame manufacturers didn’t bother to launch Mini PC, doesn’t mean, you should not have one. So, grab the latest one!