Why is Steve Jobs considered as a role model for leaders?

"Innovation distinguishes between a leader and a follower." is one of the Steve Jobs famous Quotes. Steve Jobs is a great role model for many budding entrepreneurs, business people, and great leaders all over the world.

Steve has many innovations in his name. He is the co-founder of the Apple company and created one of the most popular, high tech phones in the world. He has started his own company at a very young age. 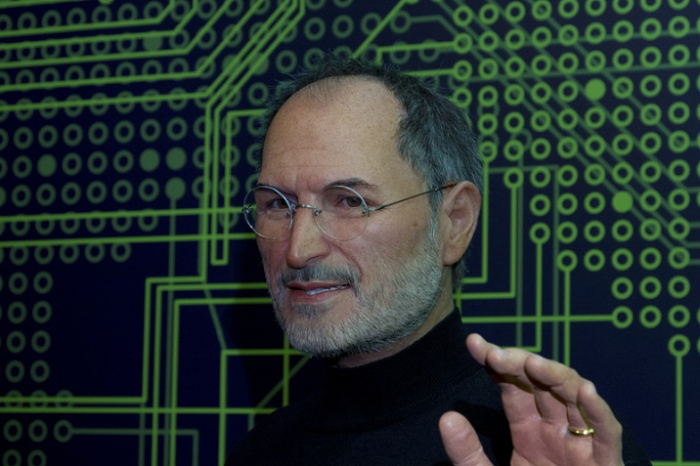 Steve Jobs has shown to the world how to dream and how to achieve your dreams even if there are many obstacles. Students should look up to him because he has proven that dream and perseverance make him a great role model.

Some of his famous quotes were −

"Sometimes when you innovate, you make mistakes. It is best to admit them quickly, and get on with improving your other innovations."

"Being the richest man in the cemetery doesn't matter to me. Going to bed at night saying we've done something wonderful, that's what matters to me."

Without him, the world wouldn't be how it is today!