Why Indian Vehicles steering is on Left Side while few Foreign countries in right side?

Left side driving is followed by the British and the habit dates back to the period when people used to ride on a horse. Historians believe it has started with the idea that It will be convenient if you keep your right hand free to greet someone or to draw a sword if someone attacks you.

During the 17th and 18th centuries, most of the countries were British colonies and they also followed the same rule, including India. Along with UK and India many countries like Australia, Japan, Hong Kong, Kenya, Ireland, Jamaica, Malta, New Zealand, Singapore, Thailand etc., still have vehicles with Left side steering. 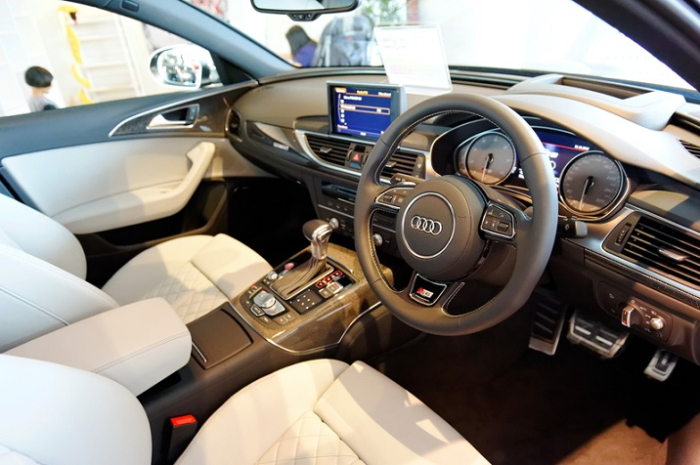 However, two-thirds of the World, including countries like the USA, Canada, China, and Russia follow Right side steering rule for their vehicles.