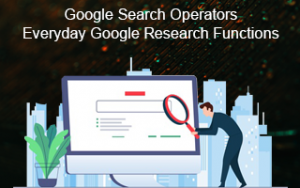 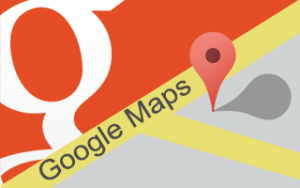 Google Maps SEO: The 4 Pillars to Rank Your Website Page 1 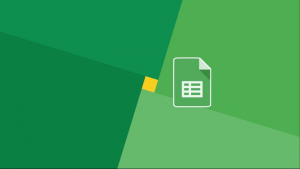 When you have to go somewhere, but you don’t know the directions, what do you do? Simple, Google Maps, earlier we had to rely on traditional maps and routes but Google Maps made it so much easier. There was a time where we could easily locate and add certain locations to the Google maps. Remember?

Yup, we are talking about the Google Map Maker, the app that made traveling more reliable and easier. Be it tracking best places at your state, region, country or the entire world. Due to certain reasons we lost it for years, but we could never forget how easier it became to travel.

The Advent of Map Maker

To start from the beginning, it all started in 2008, when Google launched a map editing service, that gave the users access to contribute data to Google Maps. With several features like marking different features like marking them as road, railways, restaurants where borders have already been drawn.

In fact, the users were able to add particular buildings and services onto the map like local businesses and services. Google’s innovative Map Maker helped with business and road information in rural and under developed regions over the world.

As we know such information were never available earlier, in no time the app had millions of users.

The Beginning of End

But, this was not all, there were more things to discover. As every coin has two sides, with all the luxurious features in hand there were some issues, which led to its closing. Like the self-governance method which was earlier praised, later became problematic. 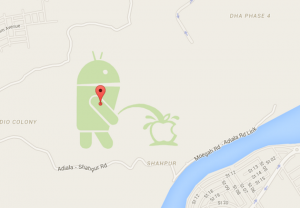 The major issue begun when some Map Maker users spoiled Google Maps with an image of Google’s Android Mascot, Bugdroid urinating on an Apple logo. This continued with a series of indecent pictures which eventually forced Google to opt for new automated systems to prevent, detect and take down indecent contributions.

It’s so strange that the best filters, algorithms, and moderators couldn’t stop these negative elements from such a beautiful app and ruined it for all of us. Finally, the company decided to shut down the Map Maker for 8 years. 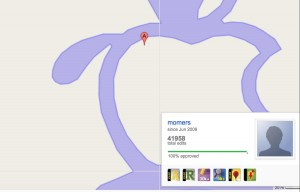 Another issue was racist listing. As many destinations were designated with derogatory words. This issue came to attention when it was seen that while searching for ‘n-ga house” the results displayed white house on Google Maps. But that’s not all, these tough spam led to the shut down of Map Maker.

Google was slow but firm to Act

However Google was quick to apologize for this unexpected results, the company stated ” At Google, we work hard to bring people the information they are looking for, including information about the physical world through Google Maps. Our ranking systems are designed to return results that match a person’s query. For Maps, this means using content about businesses and other public places from across the web.

But this week, we heard about a failure in our system—loud and clear. Certain offensive search terms were triggering unexpected maps results, typically because people had used the offensive term in online discussions of the place. This surfaced inappropriate results that users likely weren’t looking for.”

This led to Google bomb fix. So, basically Google bombing means linking to how people stated relating pages with embarrassing words in the links they wanted the pages to rank for. Say for example, there was a time where searching for ‘miserable failure” led to the official page for former US president George W Bush, this was because there was a group who tried to rank the page that way, through linking words to that page.

Sorting out the Issues

All these issues can be considered as a very unfortunate, unexpected side-effect of using internet to help in locating the context of different places. Google bomb fix came to rescue to aid this situation. It won’t be wrong to say that until and unless these places don’t use any derogatory words on their own sites or business listings, their page won't appear for these words. 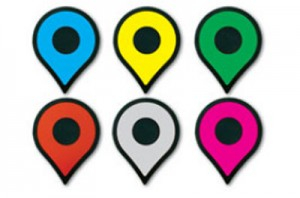 Google is also planning to create some filters, so that certain words do not display any relevant page. It was not easy for the company to shut down this app, but the Map Maker was shut down for the best. This will help in making the app better, more advanced and easier editing options for the mobiles as well as the desktops.

But all the features of Map-maker were not closed instead, they were included into Google’s Local Guides Program. It is a new version of the old Map-maker service. This program encourages users to keep updating the maps and sharing their local knowledge. In return, they are rewarded by points, gifts or invites to special events and early access of new features. 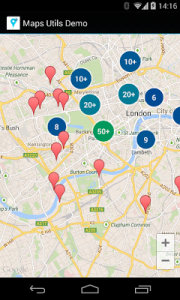 Now the wait for new Map Maker is over. As earlier this month Google has finally relaunched this old friend assuring best editing and moderation experience within Google Maps, after years to get a fix over all the previous issues, hindering the development and decency of the app.

Map Maker was relaunched first in Bangladesh followed by Brazil, Canada, India, UK, Philippines and Ukraine with new moderation layout which depends on regional lead moderators. According to Google, the new Map Maker is live again in 51 new countries, however it has disabled the editing and adding geometries of polygons in the app.

All Countries not yet Listed

Google has not listed all the 51 nations specifically, but US is included in the list. The best way to know if your country is one of those which is included in the list is, to simply search and see if you nation of interest is back online. It is not yet stated, when all the countries would be able to enjoy the facilities of Google Map Maker again, probably it depends on having regional moderators in place.

But users can modify other elements like different names on polygonal features. But for now only certain parts of the world can access this service, till the company finds new regional leads.. Kanakarajan, says, “We are working on identifying Regional Leads in the remaining countries and will open them for editing as and when we select enough Regional Leads.”

For all those who want to enjoy the features of Map Maker, but cannot because their country is not one of the 51. There’s a great news, you yourself can become the regional moderator of your place and avail all the features of the application and also help the rest of your country men do so.

This new Map Maker is expected to flaunt many new modifications and features which will make travelling, searching for a place locating place lot more easier and safer. All these new features and applications being launched have the sole purpose to make our work and lives much more easier and improve for better.

Very soon the whole world can access the Google Map Maker again. This a great step from Google which certainly marks a step towards development. It depends on us whether we want to contribute in their advancement and enjoy these luxuries or we just want to keep on searching for different ways to ruin it for all.