Why don’t we create green top pitches in India?

India-West Indies Test Series is starting from today and so is the debate over green-tops. Undoubtedly, India is a very strong side and have the ability to beat any ferocious opponent on the ground, especially when they play on their home grounds, in India, and in favorable conditions. Similarly, we all know how these home tigers suffer when they land out of the subcontinent. They crash every record of the poor game and impetrate to win a single match out of a series of five. 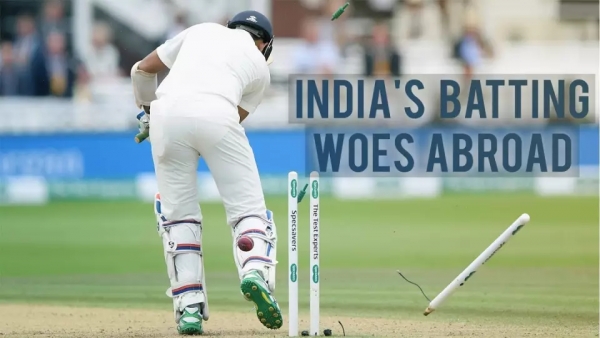 This is what we witnessed in England recently. Not only this time but every time we observe whether it’s England, Australia, South Africa, New Zealand, etc. they bang us like a drum. So why does this happen? Because of ignoring the fact that we desperately need green-top pitches. But we really never saw India playing on a green-tops in their home conditions. We rather chose pitches that help spinners. Why? Following are the reasons:

What Is A Green-Top Pitch?

A pitch carrying typical characteristics as natural and longer grass and contain more moist than usual. 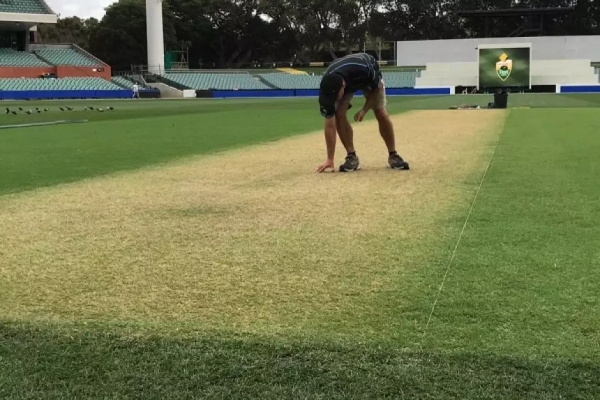 What Does It Do?

Such pitch generally assists pacers as the bawler can ball the way it behaves erratically on longer and wet grass.

Fear of Losing at Home

Exactly! Losing in India could be the biggest nightmare for the richest cricket board in the world. Even no captain wants a pitch that supports the touring side. So why to take the risk and this is where they mistake. In my opinion, the team might suffer initially, but the outcome, which is nothing but increasing its chances of winning in abroad will change the fate of Indian cricket. 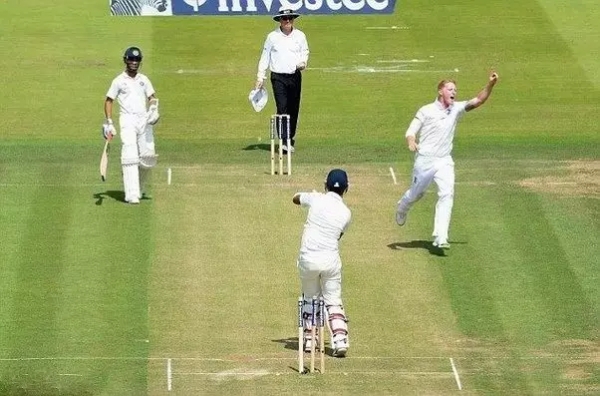 We never had a bowler with a pace like Dale Steyn, Wasim Akram, Brett Lee, etc. forget about these the only Indian who has bowled 154.5 KMPH is Javagal Srinath in 1999 World Cup and since then we have been facing a huge draught of pacers in the Indian squad.

Indian batsmen who grow playing on dusty pitches throughout their career before they make to the national team is one of the major reasons for failing when they land on an overseas’ turf. Therefore, unable to cope up with the bounce and swing, our poor batsmen kneel down in front of the pace and most of them lose their wickets by poor shot selections.

IPL and other T20 series’ have made a huge dent to the mindset of our batsmen. The hurry to score runs faster and making adaptive to various playing conditions, the whole game of a cricketer gets changed and this is reflected when they play test cricket. 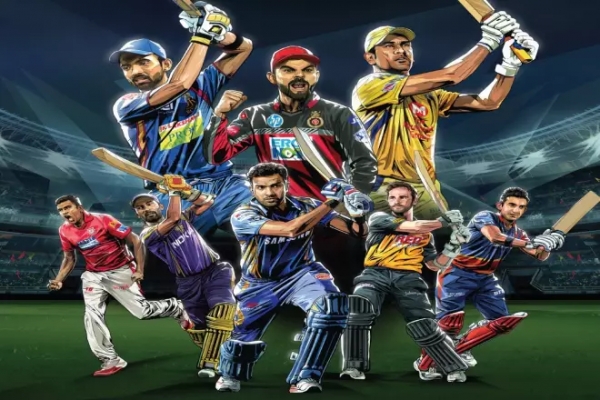