Why do we get a mail first on our smartphone and then on a desktop?

There could be quite a few reasons for that and before looking at other reasons, it makes sense if we consider the fact that smartphones have been designed to work smartly, which also means their functionality has been optimized for computing on the go. Going a little deeper, the reason a mail comes faster on smartphones than on desktops could be because the smartphone has its map settings and location on while the received time is prolonged on a desktop because the email server might have been set in a manner that it checks mail every 10, 15, 20 minutes or in any other frequency that the server operator considers appropriate. 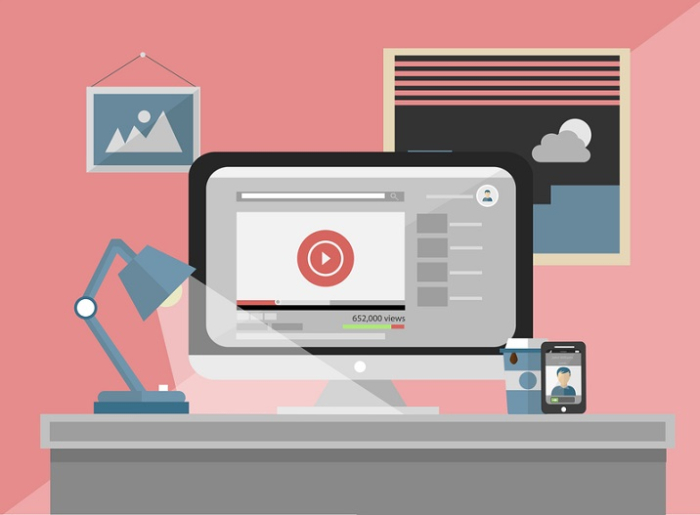 4G Is the Booster

Of course, it's not possible to precisely point out any particular reason for emails to come into a mobile device faster than they do on a desktop computer. Ever since the arrival of 3G followed by 4G technology, smartphones have not just become a lot easier to operate but they are now more efficient. As far as receiving emails are concerned, it is now more increasing evident that you receive them faster on a smartphone than on a desktop computer because the last mile network on 4G is definitely faster than dial-up. 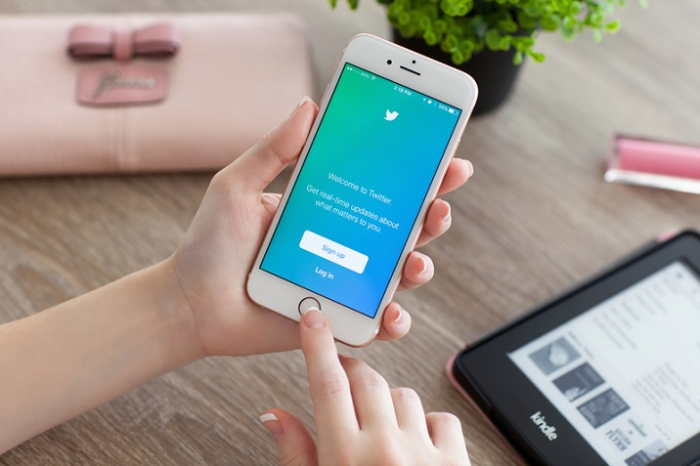 Apart from these, the backbone network for cellular devices or mobile devices is cited to be faster than a dial-up ISP. The backbone network is responsible for connecting the different network divisions covering LAN and other sub-networks within a specific area. Many others have offered differing explanations for emails coming faster onto mobile devices, saying these devices usually just partly download emails before you open your mailbox. When you finally do open your mailbox, the partly downloaded emails are able to complete the process of full download quite fast. The truth lies somewhere in between all these explanations.