Why are mountains triangular in shape?

There is this favorite painting of every child, a triangular mountain which has a sun peeping through it, birds flying in the shape of small r, a small hut, and a tree. Well in all this, what amazes many of us is the triangular shape of the mountain. Has it ever bothered you, why mountains are triangular in shape and not circular or rectangular or any shape.

Let's try to find an answer to this peculiar and amazing question. 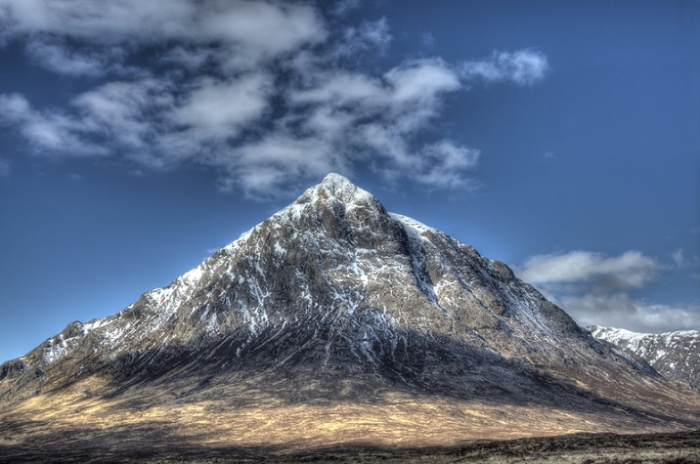 The mystery behind the triangular mountain shape

Mountains take millennia to be formed and there are various forces like tectonic forces, gravity, frictional force, erosion etc. which leads to the formation of mountains. To begin with, there are two major forces which play a key role in the formation of mountains, these are gravitational force and friction which acts on the sand particle. The gravity pulls the sand towards the ground and friction causes the two particles to slide over one another.

When these two forces compete with each other, here the intensity and effect of gravitational force depend on son the surface on which the sand particle is resting. For example, if the pile is steep which makes gravity overshadow the friction, but under vice versa conditions, friction is more. Thus, the sand starts piling up to the point where gravity outweighs friction and sand begin to slide downwards till the time base spreads out and the slop is shallow again.

Now the thing that pops into mind is and doesn’t pour from the sky so, how exactly the process is completed, well, I will be answering this query here-

When it comes to the glaciated mountains, the serrate ridges can give them conical shape. This is formed when adjacent critiques on the opposite side of the same mountain are enlarged. It leads to the formation of sharp ridges. When 3 or more cliques come together or intersect the mountain is called as a horn.