Which creature on the earth has the strongest memory?

Many of you might come up with an answer, which says Elephants have the best memory among all creatures found on the earth. However, I would say they used to top the list until this new research budged out. Sorry elephants, someone else have got better memory. At least for now.

Even we have idioms reflecting the same e.g. ‘Memory like an elephant.’

So, which is that animal who has taken them over? Bottlenose dolphins are the ones that remember things better than these large fellows. A study done by Jason Bruck, an animal behaviourist has revealed. 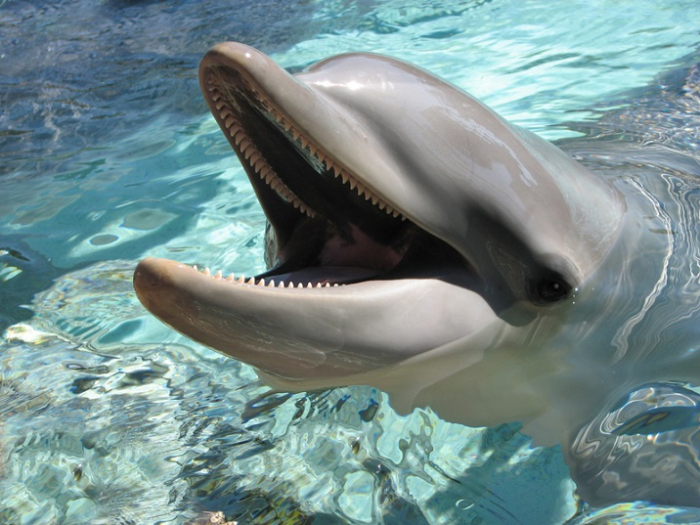