Where is the world's biggest mobile factory located?

What? Anything big can’t be in India! Well, apart from being one of the tops in some shameful aspects like population, poverty, filth, crime, etc. there are a few areas where we excel as well. Like this one. Yes, the largest cellphone factory is located in Noida, Uttar Pradesh. Recently inaugurated by PM Modi, the factory belongs to the smartphone giant Samsung. This establishment will have the capacity of manufacturing 120 million phones a year including low-end smartphones to flagship phones. About 10 million phones will be fabricated per month and out of that 70 percent will be earmarked for domestic usage. 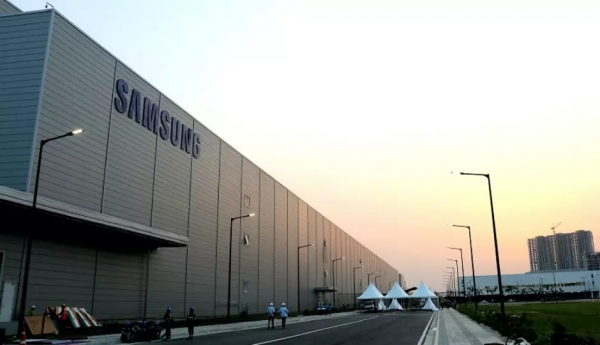