Where does Array stored in JVM memory in Java?

Array is a container which can hold a fix number of entities, which are of the of the same type. Each entity of an array is known as element and, the position of each element is indicated by an integer (starting from 0) value known as index. 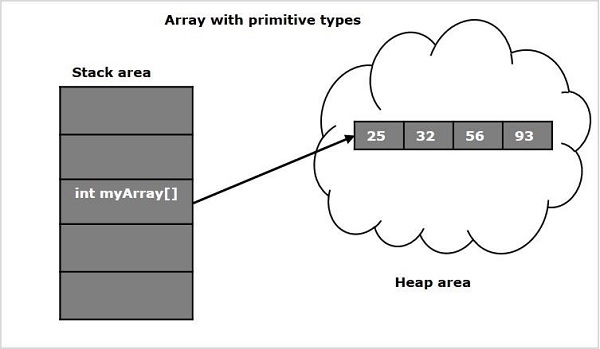 For suppose, if we have a class with name Std with constructor that accepts the name of a student and if we have defined an array of this class and populated it as shown below. 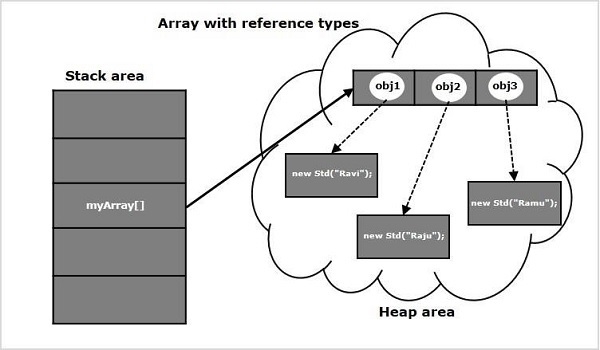 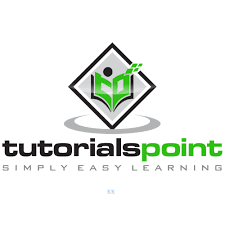