What made iphone the game changer in the world of smartphones?

Apple launched iPhone in 2007 and caused a tidal wave of change throughout the mobile phone industry. It was the only smartphone with just one functional button (home button) which created a revolution in the market. 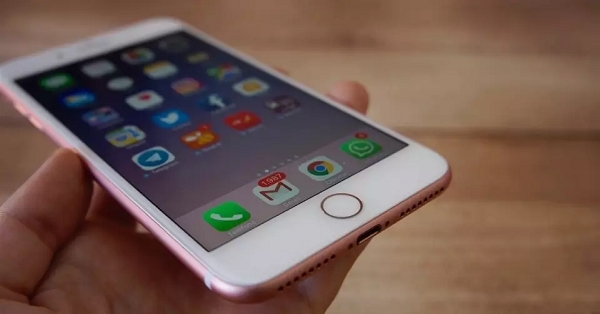 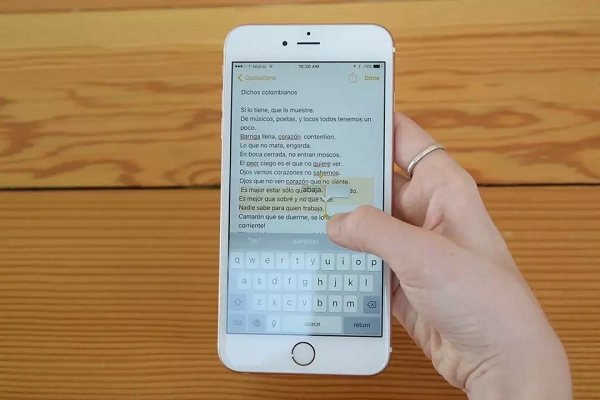 Impact on the Gaming industry 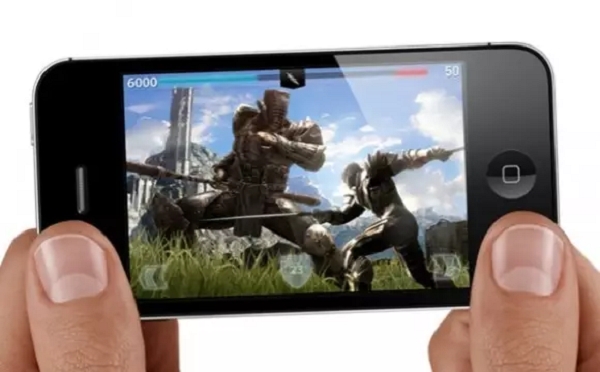 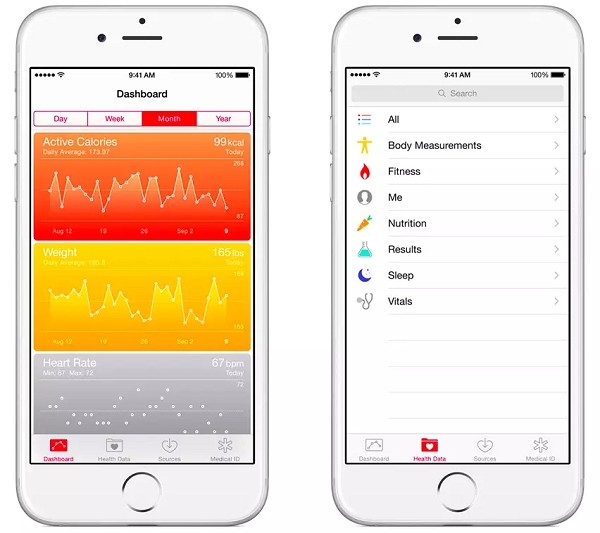 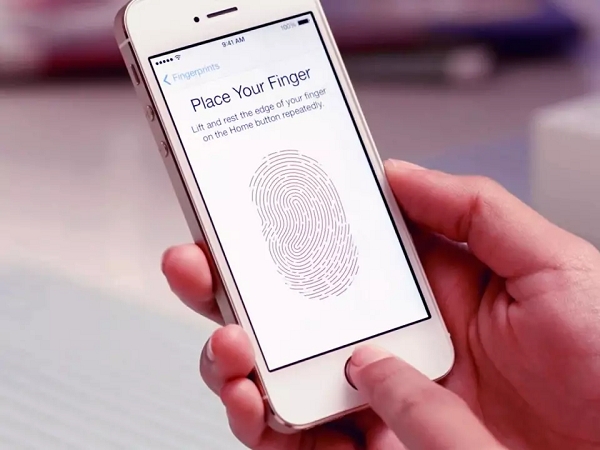