What is the order of events of Republic day celebration at Red Fort? 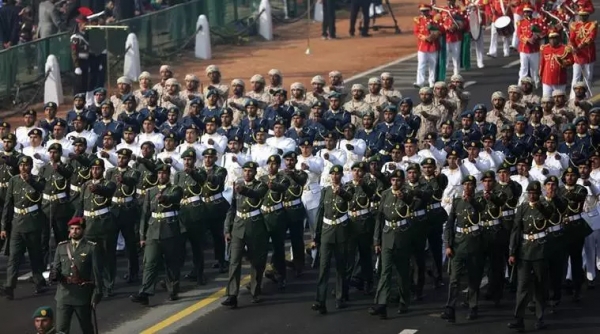 Order of Events On Republic Day 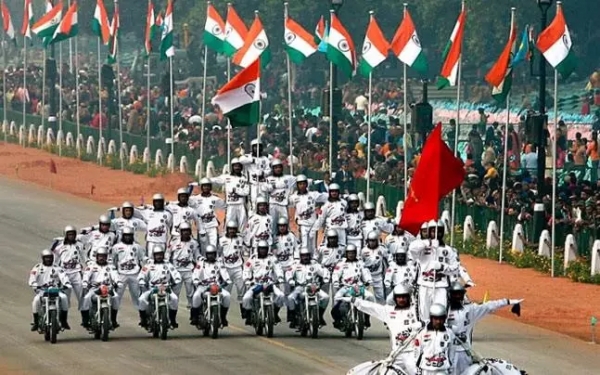