What is the Network Operating System?

The operating system is a software which handles the computer's functionality like scheduling, input/output operation, resource allocation, file system manipulation, etc. and it acts as an interface between the user and hardware.

The different types of operating systems are as follows −

The OS specializes in network devices such as a router, switch, or firewall. The OS manages these network resources. The OS supports workstations, Personal Computers (PCs), older terminals connected on a Local Area Network (LAN).

The OS thus facilitates connecting and communicating various autonomous computers over a network. Its purpose is to support workstations, share databases, sharing of application, and sharing of file and printer access amongst computers in a network.

The network OS is depicted below − 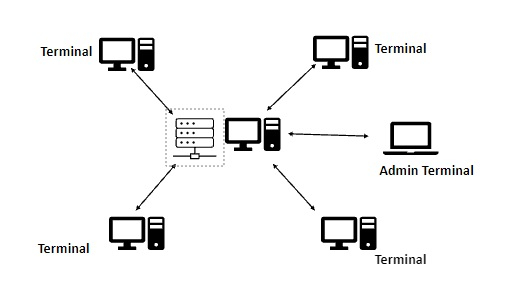 The functions of Network OS are as follows −