What is the meaning of line "Yug Shahstra Yojan par Bhanu" which is taken from Hanuman Chalisa?

Lord Hanuman is the great central characters  of the Indian epic Ramayana. Hanuman is well-known for his strength and he is immune to all sorts of weapons. He has got extreme speed (manojavam, marutha tulya vegam) effulgence, wisdom, no fear of death (Chiranjeevi), has won over the senses that lure. He has the knowledge of Eight Siddhis and Nine devotions. Even the world’s dangerous weapon Brahmastra can never harm him. He is the most powerful yet very obedient devotee of Shri Rama. 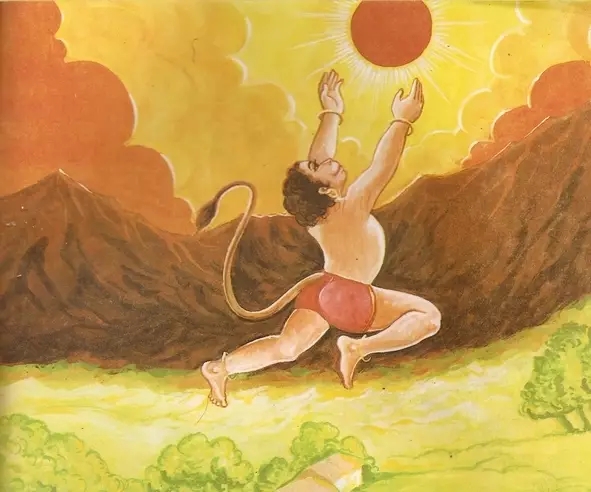 The accurate prediction of distance from Earth to Sun:

It was written in Hanuman Chalisa, “Yug Sahasra Yojana Par Bhanu, Leelyo taahi Madhura Phal jaanu”. It does mean that Hanuman has travelled a far distance such as Yug x Sahasra x Yojana to meet Bhanu, the sun thinking it to be a sweet fruit. Now, the terms Yug, Sahasra, Yojana are the words which determine the distance Hanuman has traveled to meet the Sun. The ancient Indian scriptures have given names to distances, weights, and numbers up to a huge extent that the modern day people can never imagine.

According to ancient calculations, as mentioned in Hanuman Chalisa,

This is exactly the distance calculated by NASA to reach Sun from the Earth. It is really incredible to know that ancient Indians were so talented to calculate the distance between Earth and Sun without any kind of modern-day instruments or calculators. 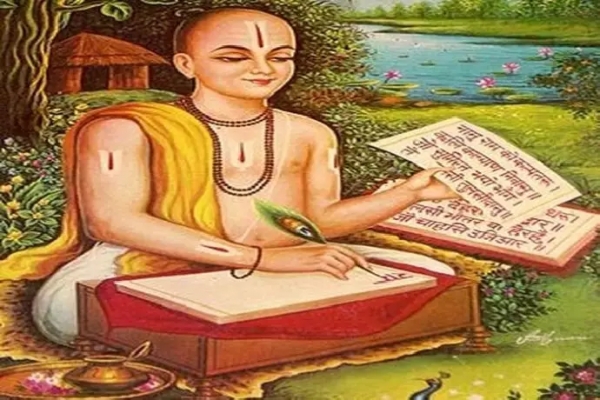